Learn about workshops, funding and travel opportunities, and more.

Our series provides multimedia tools on major topics and themes.

On Tuesday, October 25, Israeli President Isaac Herzog arrived in Washington, D.C. for the first time during his presidency to meet with U.S. President Joe Biden as well as Jewish-American organizations. Herzog and Biden discussed Iranian containment policy, the Russia-Ukraine war, Israeli-Palestinian relations, and the U.N. Commission of Inquiry into Israel.

Notably, this visit transpired shortly before Israel’s parliamentary elections, scheduled for November 1, and the United States’ midterm elections, which will take place on November 8.

On Wednesday, October 26, three armed individuals conducted an attack at the Shah-e Cheragh shrine located in Shiraz, Iran, during the Maghrib prayer time. Fifteen casualties and 30 injuries were reported. In a televised speech, Iranian President Ebrahim Raisi offered his remarks: “The intention of the enemy is to disrupt the country’s progress, and then these riots pave the ground for terrorist acts.”

The United Nations strongly condemned the attack, noting that the “so called Islamic State claimed responsibility.”

On Thursday, October 27, Iraq’s parliament approved a new government “after a year-long crisis triggered by contested elections” and political gridlock. Ministry assignments were distributed to various political parties through the sectarian quota system with the Shiite coalition receiving 12 ministries, the Sunnis receiving six, and the Kurds receiving four.

Learn more about Iraq’s political gridlock in this MEPC timeline.

On Sunday, October 30, Lebanese President Michael Aoun approved the resignation of Najib Mikati’s government before leaving the presidential office. The current government, though resigned, will continue to operate in a caretaker capacity.

Despite Aoun’s term ending, “Lebanese lawmakers have tried but failed four times in a month to agree on electing a successor.” Many fear that this will create a power vacuum in the country. 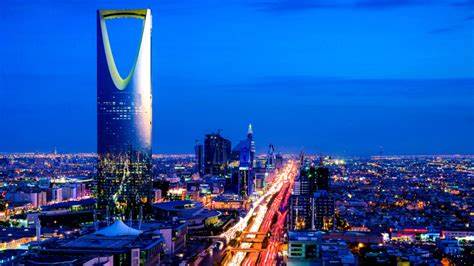 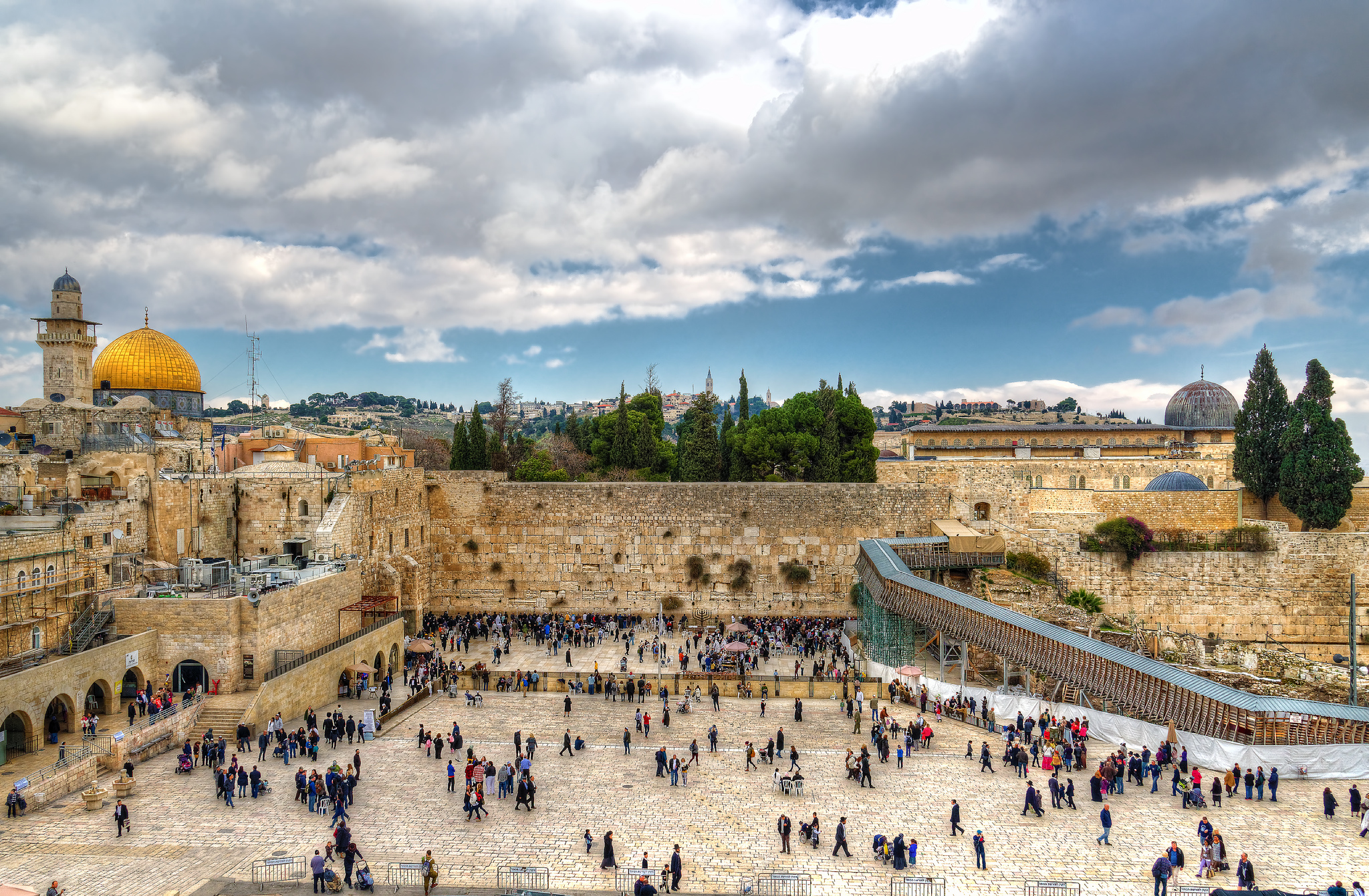 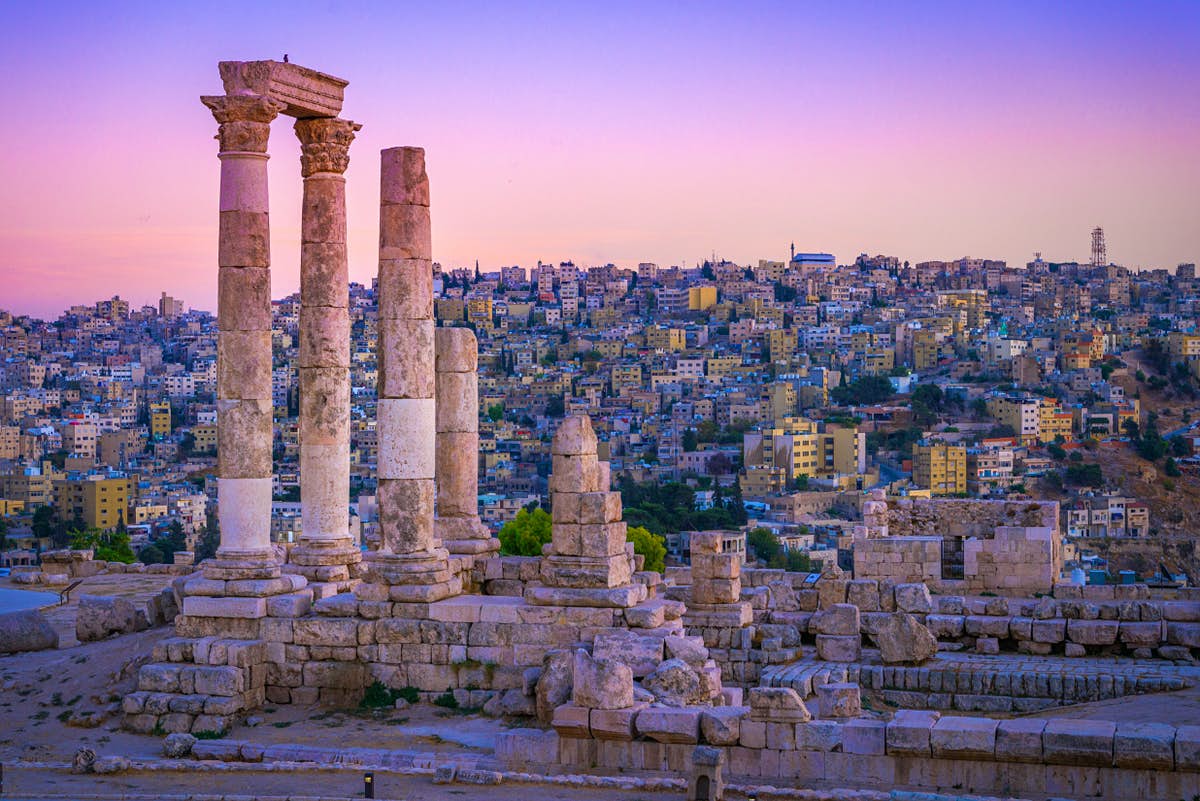 Saudi Investment in Sports On December 5, 2022, various European outlets rumored that Portuguese soccer player and global superstar Cristiano Ronaldo agreed to play for Saudi soccer club Al-Nassr. Though these reports have since been denied, Saudi’s willingness to spend almost 200 million euros per year on one player is apparent, yet not surprising. The […]

In 2017, Arab Americans began a national initiative to coordinate and advocate for an Arab American Heritage Month. Governmental agencies throughout the United States responded and several cities and states have issued proclamations in recognition of their Arab American communities. TeachMideast curated this collection of resources to introduce students and educators to the history, culture, […]