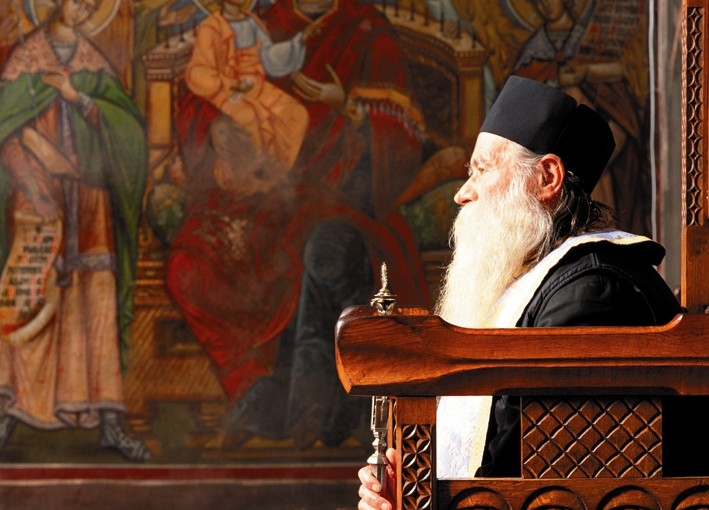 Another Christian community in the region is that of the Armenians, with significant numbers in Turkey and Lebanon. In Lebanon, some 180,000 Armenians live mainly in the Burj Hammoud area of Beirut. Many left during the civil war for North America, Europe, or the newly independent Republic of Armenia, formed at the breakup of the USSR. While the majority belong to the Armenian Orthodox church, small groups are Roman Catholic and Protestant. The Armenians who had sought refuge in Lebanon at the end of World War I were granted citizenship in 1939 under the French mandatory regime. The Armenian population of Lebanon and the approximately 60,000 Armenian citizens of Turkey, of whom 50,000 are residents of Istanbul, are part of a diaspora that includes approximately 3.5 million in the newly independent Republic of Armenia, 1 million in the United States and Canada, and about 400,000 in France.

The Armenian community was formerly the most important and influential millet of the Ottoman Empire, and through its long history provided counselors to the Ottoman court and contributed actively to the commercial and intellectual life of the empire. The total Armenian population in Anatolia at the turn of the century has been estimated at about 1.8 million, with the majority living in villages in the central and eastern regions. In the steppes and mountains of Anatolia, Armenian villages were intermingled with those of Kurdish, Türkmen, and other Muslim and Christian groups. The millet itself was traditionally headed by a Patriarch, confirmed by the Ottoman sultan, and generally selected by influential clerics and a number of wealthy urban families.

In the nineteenth century, the Armenian millet was subject to the same economic and political changes that buffeted the rest of Ottoman society, including the rise of nationalism, which had sparked the separatist movements of the peninsular Greeks and Balkan Christians. Caught between the British-Russian rivalry and the desire of many Armenians for internal reform, the millet became faction-ridden and highly politicized. The traditional leadership was opposed by those who, calling upon the support of one or another European power, attempted to secure further political advantage or even establish an independent Armenia. Influenced by the French Revolution and especially by the 1830 and 1848 revolutionary movements in Europe, young Armenian activists founded two socialist revolutionary parties, the Hunchakian and the Dashnak. The first, founded in 1887 in Geneva, called for complete political independence; the second, founded in Tiflis in 1890, advocated reforms within the framework of the Ottoman Empire.

Reacting violently to the threat of the Armenian revolutionary movements, government-sanctioned militias attacked a number of Armenian communities. The period 1894 through 1916 was marked by much intersectarian strife, repeated attacks on Armenian villages, and anti-Armenian pogroms. European powers consistently intervened in Ottoman domestic affairs, which contributed further to the widening gap that separated Muslim and Christian communities. French, British, and Russian consulates regularly issued passports to Christian subjects of the Ottoman Empire, supplied money to dissidents, and encouraged the nationalist aspirations of the Greeks and the Armenians.

During World War I and immediately after the breakup of the Ottoman Empire, massive deportations, forced movements of populations, and even the starvation of substantial numbers ultimately resulted in the removal of nearly all Armenians from rural Anatolia. The ill-considered attempt to establish an Armenian republic in southeastern Turkey following World War I resulted in massacres and the forced migration of the last remaining rural concentration of Armenians from Turkey. Thousands fled to Lebanon and Syria. Following World War II, about 40,000 Armenians left Lebanon and Syria and immigrated to Soviet Armenia, but the rest remained in Lebanon, where today they form a strong, internally cohesive ethnic community.