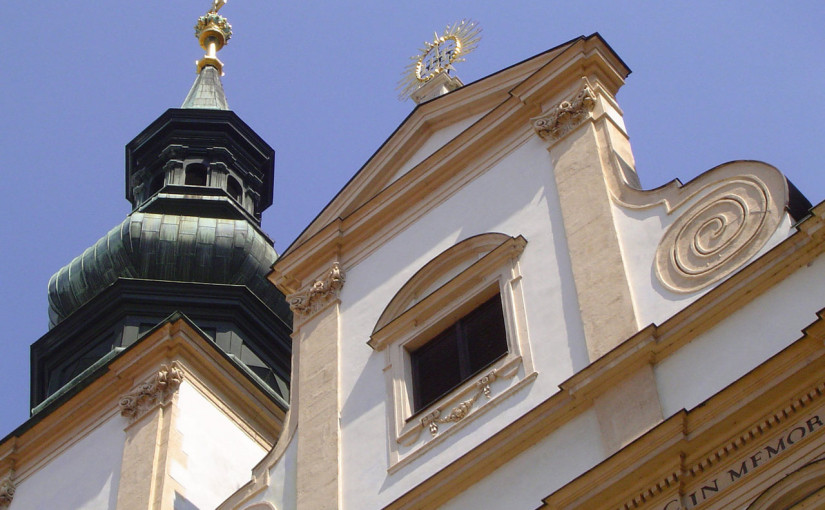 Because the nature of religious distinctions in the Middle East and the development of specific confessional communities are rooted in the formative period of Islam, the tenacity of sectarianism in the political and social arenas can only be understood when considered within the historical context. Further, all successor states and governments have, one way or another, perpetuated the idea of the confessional community as part of the structure of society.

From its inception, Islam as a faith was explicitly the basis for political action; even within the lifetime of its founder it became the vehicle for the formation and organization of a new polity. The boundaries of the political community were not simply territorial but coincided with those of the religious one, or umma . Both the legitimacy of the ruler and the rights and responsibilities of the members derived from their common membership in the religious community; it followed that to be a full citizen was also to be a Muslim. Although over the centuries there have been many Muslim states, and although many Muslim groups have been encapsulated within non-Muslim polities, recognition of common membership in one umma, or Muslim community, remains a potent ideological force.

What, then, of the non-Muslims who were incorporated into the early Islamic empires and their successor states? The Prophet Muhammad regarded the Christians and Jews as “People of the Book,” the recipients of a valid but incomplete, and hence imperfect, revelation. Members of both communities were allowed to practice their religion and keep their institutions and property, but on the condition that they pay a special poll tax. They were not allowed to serve in the army or assume direct authority over Muslims. As a consequence, Christians and Jews assumed a status of Ahl al-dhimmi, that is, tolerated clients of the Muslim community–clients who suffered certain sociopolitical liabilities in exchange for protection and the right to retain their distinctive religious identities and communal organization. 2

While the significant distinction is between Muslim and non-Muslim, the underlying principle is more widely employed. Religious identity, even as narrowly defined by the sects that rapidly arose within Islam itself, assumes political significance. The systematic merging of social and religious identity persists and has become even further institutionalized with time, as we see, for instance, in the Coptic-Muslim social cleavage in Egypt.

Within the Ottoman Empire, the immediate political predecessor to many of the modern states with which we are concerned here, this system was particularly developed and formed a principle of the organization of the empire. In May 1453, the Ottoman armies, led by Sultan Mehmet II, captured the city of Constantinople from the Byzantines. Even though the Ottomans already ruled vast lands containing Christian subjects in Europe and Anatolia, it was only after the fall of Constantinople that they institutionalized a system of governance that came to be called the millet . The sultan sought the support of selected Christian religious leaders and assured the Greek Orthodox clergy that it could retain civil as well as religious authority over Orthodox Christians in the empire. In fact, he used the clergy to bring in Greek settlers to help repopulate the city, which, at the time of conquest, had been in decline.

The practice of delegating considerable authority to community and religious leaders is the basis of the milletsystem, which was later extended to the Armenians, Jews, and others. Quite apart from being an effective way of ruling non-Muslims, it had the effect of reinforcing the political and social significance of sectarian identity. Marriage, divorce, and other aspects of personal status were all regulated through the millet . The millet was also responsible for resolving many of its own internal conflicts and for paying some taxes collectively. By the nineteenth century, 17 different millets were recognized by the Ottoman government.

It is apparent that religious or communal divisions are basic to the structure of Middle Eastern political life and are not simply anomalies or the result of imperfect assimilation. The various Christian sects and the Jews have, over the centuries, accommodated themselves to Muslim rule, just as the Muslim majority has recognized their right to persist in a separate communal order. Likewise, within Islam itself, the various sects often maintained a separate communal order resembling that of the non-Muslim minorities.

Only with the advent of nationalistic ideologies in the nineteenth and twentieth centuries did this communal and sectarian compartmentalization come to be questioned and tested. The issues of what constitutes nationality and full citizenship and how to accommodate sectarian differences still have to be resolved in most of the states of the area. Interestingly, this is as true of Israel as it is of the other states. To appreciate this new dimension of Middle Eastern society and politics, we will describe briefly the historical evolution of Jewish and Christian communities in the region. We begin our discussion with the Jews, who form some of the oldest continuing ethnoreligious communities in the area. 3