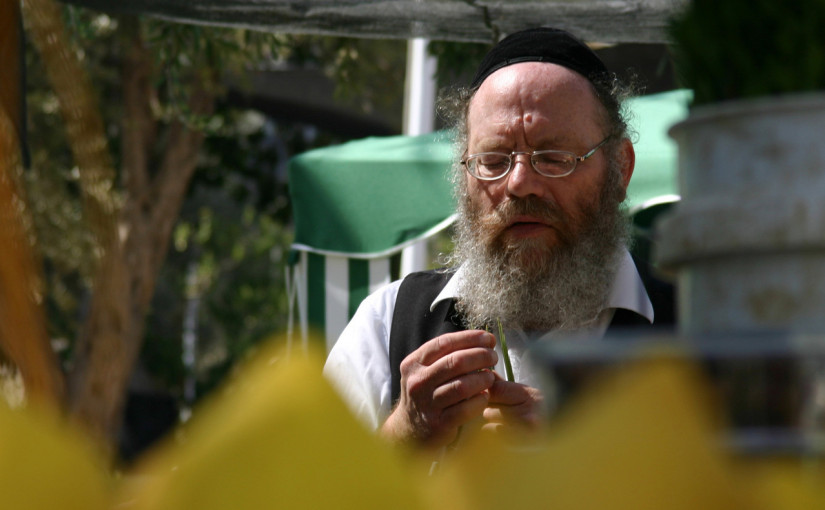 A review of the place of Jews in the Ottoman Empire is illustrative of the wider structural position of non-Muslims in society, keeping in mind that the political structure itself changed with time and that administrative practices differed regionally. 4 In 1492, on the eve of Columbus’s voyage to the New World, Ferdinand and Isabella of Spain issued an edict expelling all Jews from their recently unified kingdom. The Sephardim, or Jews of Spain, sought and received haven in the Ottoman Empire. Even before this influx, significant numbers of Yiddish- and Greek-speaking Jews lived in rural and urban communities throughout the empire. Heath Lowry, a historian, looking at tax records for Salonica (Thessalonika), now in northern Greece, found that the taxable Jewish population rose from zero in 1478 to 60 percent of the city in 1530 (cited in Birnbaum, 1997, p. 213) . Equally interesting, he discovered a sudden decrease in their numbers in the seventeenth century paralleled by a rise in Muslim households which, he states, “stemmed from the Jewish followers of Shabbetai Tzevi formally embracing Islam” (p. 213) . (Such conversions were rare, however.) Within the Jewish community of Salonica in the sixteenth century, which was the second largest of the empire and of the world, there was a pan-congregational institution known as the kehillah, which represented the various congregations to the authorities for purposes of taxation, as well as running a Torah school and operating a hospital, a hospice for travelers, and an insane asylum. In commerce, crafts, the arts, and medicine, the Jews contributed greatly to the prosperity of the empire. Individual communities and congregations enjoyed considerable autonomy under rabbinical leadership. In fact, until the end of the eighteenth century the bulk of the Jewish Ladino (Spanish-speaking) population did not find it necessary to speak or to write Turkish or Greek, and the daily life in the Jewish quarter focused on annual rounds of religious ritual and celebrations.

In 1835, the already de facto Jewish millet was formalized with the appointment by the sultan of the haham basi, or chief rabbi. More or less from this date, beginning with the elite merchant class, secular and reform-minded organizations began promoting the use of written Turkish, as well as education in French and the adoption of European modes of dress and deportment. By the late Ottoman period, 1911, official census registers show 375,000 Jews as citizens, although many Jewish residents of the empire were not counted as they were carrying foreign passports, as was common among non-Muslims of the period (Birnbaum, 1997, p. 450) . As the empire collapsed, considerable numbers of Balkan-dwelling Jews, like their Muslim counterparts, migrated into the remaining heartland. Following the establishment of state of Israel in 1948, most Iraqi, Turkish, Syrian, Egyptian, and North African Jews moved there, although in the case of Turkey, there was some reverse migration. Today, there are about 20,000 Jews in Turkey, down from 90,000 in 1948 (de Lange, 1999) .

As we have noted, until the establishment of the state of Israel in 1948, a number of fairly large Jewish communities were found throughout the Middle East. In fact, the Arab countries of Egypt, Lebanon, Syria, Iraq, and Yemen alone are estimated to have had a Jewish population of about 400,000 in the mid-1940s. 5 Now there are only about 300 Jews remaining in Syria, and fewer still in Egypt, Jordan, Iraq, and Yemen. On the whole, these communities tended to be urban with a few rural exceptions, such as those in northern Iraq and Yemen. In the former, the Jews spoke a Hebrew dialect, targum, and were the clients of powerful Kurdish chiefs in the area. Ranging from very wealthy urban bankers and merchants with international connections to poor, small shopkeepers and artisans, the members of the urban Jewish communities reflected in their lifestyles the different cultural traditions of the areas in which they lived. While displaying great internal diversity both in language and culture, most Jewish people residing in the Middle East before World War I were either dispersed remnants of ancient Jewish communities or members, as described earlier, of mostly Sephardic populations that, fleeing Christian oppression, sought refuge in Ottoman and other Muslim lands. In places the Sephardic Jews preserved their Spanish heritage through the use of Ladino, a Spanish dialect. The Ladino-speaking Sephardim were mostly urban and were concentrated in Istanbul and Izmir in Turkey.

The 1947 Egyptian census listed 65,639 Jews, most of whom lived in Cairo, with a small group in Alexandria. Cairo, like Baghdad, also had a large indigenous Jewish population and still boasts one of the oldest synagogues in continuous existence in the world. Here, again, the Jewish community, while distinguished by class differences, resided primarily in one quarter of the city and engaged in commerce, artisanship, and peddling. The position of the Jews in Egypt, like that of the Jews in Syria and Iraq, became extremely uncomfortable during and after the 1948 War of Independence and the establishment of Israel. Moreover, many Jews were closely associated with the British, French, Italian, Greek, and other foreign communities. When nationalist sentiment became inflamed against Israel and the West, it also rose against the Jewish community, finally bringing about a mass exodus after the British, French, and Israeli invasion in 1956.

There have been Jews in Iran since ancient times, and even though their native tongue is Persian, they maintain a strong sense of separate identity fostered by close intermarriage, residential segregation, and a focus on a number of shrines and pilgrimage centers within Iran, notably in Yazd, Isfahan, and Hamadan; a major shrine is the tomb of Daniel in Shush. Following the Iranian revolution of 1979, the Jewish community in Iran came under considerable pressure, with prominent members accused in the press of ties with Israel. In 1999, 13 prominent individuals were formally indicted and charged with spying for Israel. As a result there has been considerable out-migration both to Israel and North America, although about 30,000 remain (down from 80,000 in 1979) (de Lange, 1999) .

While the scope of this book does not permit for a country-by-country treatment, Israel, the world’s single Jewish state, needs special attention. Of a total population of 6 million, approximately 1 million Arabs live in Israel, 76 percent of whom are Muslim and the rest Christian. Immigration is the central and unique feature of Jewish nation-building (Goldscheider, 1996) . Immigration from Ethiopia and Russia has increased the Jewish population by over half a million; in contrast, Palestinian population growth is due to higher than replacement birth rates. The various Jewish communities of Middle Eastern origins form a distinctive segment of Israeli society and are collectively known as mizrachim, or Oriental Jews. Although they make up a large percentage of the population of Israel, they tend to be underrepresented in the upper echelons of the government, army, and bureaucracy. Furthermore, they feel unfairly disadvantaged in terms of government programs and access to jobs in comparison with the recently arrived Jews from the former Soviet Union.