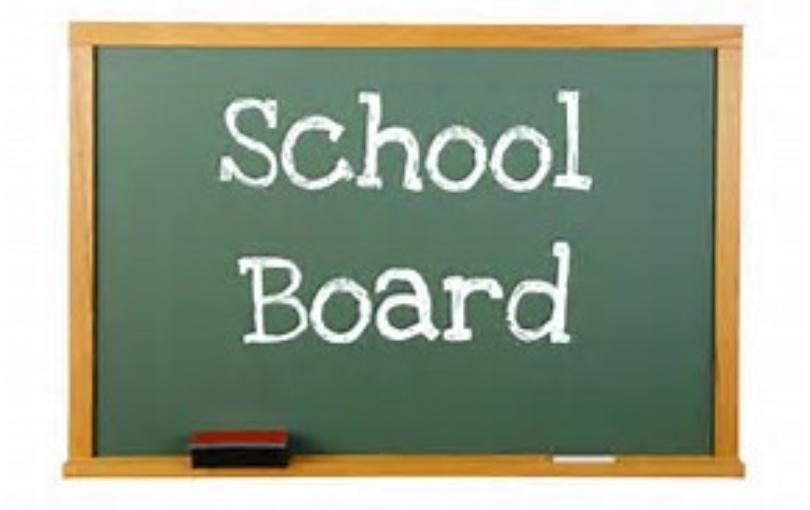 Misrepresentations of the Arab world, especially Palestine, in school textbooks is a widespread problem that has contributed to anti-Arab racism, Islamophobia and fear of “the other” over at least the past two decades in the U.S. In September 2018, the National Arab American Women’s Association (NAAWA), a social justice group for Arab American women and spouses of Arabs founded in 2015,  launched a committee to address misconceptions and misrepresentations of Arabs and Arab Americans in school curricula, starting with Fairfax County Public Schools in northern Virginia. The Education Outreach Committee is an all-volunteer group led by Jihan Ishaq, NAAWA’s co-founder.

The education committee’s primary goal is to remove bias in school curricula on how the Arab world and the Arab American community is represented. Committee members have reached out to others in their community that have been challenging discrimination against Arabs, including the American Arab Anti-Discrimination Committee as well as the Virginia Coalition for Human Rights (VCHR), whose members have similarly been engaged in addressing misrepresentations of the Arab world in curricula approved by the Virginia Board of Education. It is important to note that counties in Virginia are not obliged to use the same textbooks that are approved by the state, which makes local organizing at the county level all the more important.

Committee members have been active in drafting talking points to be used with different stakeholders in the school system, as well as compiling supplementary materials to be shared with Fairfax County social studies and history teachers. Committee members have already met with members of the county school board, social studies specialists, PTAs, educators and others to voice concern about the curriculum.

While the road to change is long and windy, NAAWA members believes they have made important strides towards their goal. On February 7, 2019, two members of the Education Outreach Committee addressed the Fairfax County school board regarding some of the inaccuracies about Arabs and the harm caused by misrepresenting the Arab world.

Professor and mother of children who attended schools in Fairfax, Ilhan Nasser addressed the board first. She started by introducing herself as an educator:

“I spent 16 years of my life as a professional, as a professor teaching curriculum and instruction in social studies content to young children. I am also a mom; both of my children went to Fairfax County Public Schools and they lived through the misinformation and misperception about who they are as Arab American and Palestinian American citizens of our country, the United States.”

Nasser shared one example from a world history textbook used by in local classrooms, published by McGraw-Hill: “The opening sentence on page 871 states that ‘Much of the terrorism in the Middle East is aimed against the West.’ This statement is oversimplified, is inaccurate and is inciting Americans to be afraid of people from the Middle East.”

Sirine Midani, a Fairfax county resident and a member of the PTA at Lake Braddock Secondary, addressed the board next:

“We and leading Virginia academics on this subject of the biases in textbooks have found that the units on the Palestine-Israel conflict reflect a clear bias that emphasizes Arab culpability for crisis-initiation leading to military action, and never Israeli culpability, even when it is an undisputed historical fact. The recent edits made to the Virginia history and social science textbooks indicate a continuation of a long-term process whereby the textbook review process has been exploited by a special interest group to promote their political agenda at the expense of objective, factual evidence and the learning of our children in FCPS [Fairfax County Public Schools].”

While NAAWA is aware of the challenges ahead, the Education Outreach Committee is hopeful that is has planted the seeds of change. In fact, as a result their work over the past few months, Jihan Ishaq was recognized for her dedication to human rights and community leadership by the American Arab Anti-Discrimination Committee on March 2nd. She was presented with the Dr. Hala Maksoud Leadership Award. As she accepted the award, Ishaq said, “We need to defeat the misconception about the Arab American woman by being there in the field, being engaged, being active, cross[ing] barriers, and challenge[ing] those barriers! And that’s what we have been doing.”

Over the coming months, the organization will continue to advocate for a more inclusive school curriculum, including asking the school board to establish a process that involves the engagement of educators and subject experts from the Arab American community in the county Curriculum Revision Committee to identify inaccuracies in the current textbooks. NAAWA will also continue to meet with Fairfax social studies specialists and teachers to encourage them to use alternative books and supplementary learning materials that we have compiled and continuously update.

To that end, NAAWA is organizing an event that will take place in May for high school social studies teachers to provide them with supplementary material. The organizers want all American children to be able to engage in historical thinking, where events are examined critically within a historical context. The information the next generation of Americans are receiving in schools will shape their perceptions and influence their understandings of critical issues for decades to come. Inaccurate information on the Middle East is causing the Arab American community much harm.

Editor note: This article was originally published at Mondoweiss. Some stylistic edits have been made to this document. To sign up for the event above and learn more about the work of the National Arab American Women’s Association, visit their website. Let us know about community-driven educational outreach initiatives where you live at [email protected].