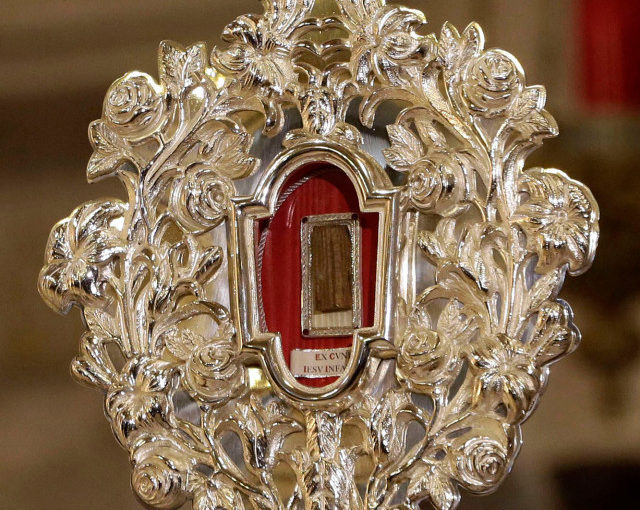 On Monday, a Moroccan court on sentenced a rapper know Gnawi to one year in jail for insulting police on social media. A defense lawyer said he believed the 31-year-old client was prosecuted because of a song he co-wrote about the hardships of young people in Morocco, unemployment and corruption. The song, Aach al Chaab – which translates to “long live the people” – also directly criticizes the country’s king, which is a criminal offense. The five-minute video rages against the authorities and criticizes the country’s widening economic gap, a message aimed at the disillusioned younger generation, who make up a third of Morocco’s population. In response, Gnawi, a former soldier whose real name is Mohamed Mounir, said, “I am an artist. My job is to defend my rights and the rights of the people. It was not the first time that I had been humiliated by the police.” The song’s music video currently has over 16 million views on YouTube and Gnawi was arrested just two days after its release.

Also on Monday, the New York Times reported that the American troops remaining in northern Syria have begun “large-scale operations against ISIS.” According to Donald Trump, the troops’ primary goal in the region is to “secure the oil,” however, the troops say their main priority is to prohibit the resurgence of ISIS. Although the number of American soldiers in the region remains low, several smaller missions have been carried out with the Kurdish forces. In a statement made by the American military coalition in Baghdad, during the latest operation carried out by the U.S. and Kurdish troops, multiple ISIS fighters were killed, wounded and detained. Army General Kenneth McKenzie Jr. said, there is no assigned end date to the troops’ presence in Syria. On Tuesday, the Red Cross reported that Yemen’s population is experiencing a dengue fever outbreak. The virus has spread to thousands of people and killed dozens. While Yemen is battling the dengue outbreak, doctors are still working to control and treat the millions of cholera cases and malaria. Yemen’s government documented at least 2,000 cases of dengue fever; however, the European Commission’s Humanitarian Aid Operation (ECHO), said nearly 8,000 cases of dengue were reported in Yemen’s third-largest city, Taiz. Of the almost 8,000 cases, only 3,215 were confirmed, and 103 people were moved to government hospitals. The country has been hit by a number of easily-controlled infectious and water-borne diseases since a Saudi-led-coalition effort to defeat the Houthi rebel movement began in 2014. According to the International Committee of the Red Cross (ICRC): Despite being a completely treatable disease, thousands of people have died from the outbreak of cholera unleashed in Yemen in 2017. The health care system has been decimated by years of unrelenting war. Supplies and medical care are scarce as is the access to drinking water and sanitation.

On Wednesday, Al Jazeera reported that Egypt has been using a secret agency to detain peaceful protesters and journalists. The agency, described as sinister by Amnesty International, is known to arrest people on false charges without a trial. Amnesty International published a detail report on the agency known as Egypt’s Supreme State Security Prosecution (SSSP); AI claimed that out of 138 cases involving the SSSP, 56 detained people were arrested for protesting or because of statements they made on social media. Another 76 people said they were detained because of their background in politics or human rights. Only six people were accused of taking part in violent incidents.

Iraqi security forces again opened fire on protesters on Thursday in an attempt to regain control. The officers killed at least 35 people and came a day after protesters set fire to the Iranian Consulate. During a sit-in, the Interior Ministry’s Quick Reaction Forces shot into the group of unarmed demonstrators, killing at least 25 and injuring around 160 of the protesters. Throughout the day, protesters threw grenades and other harmful objects at the security forces. In the early hours of Thursday morning, the Reaction Forces were given orders to bulldoze tents and force out protesters. Later on Thursday, one of the provincial governors resigned, stating, “It is a dishonor to be part of this system that kills the people of my own country.” The government has decided to expand its crackdown by shutting down TV stations. Update: Iraq’s Prime Minister resigned on Saturday, November 30th. Mahdi was very close with Iran, he worked with the Iranian government  while Saddam Hussein was in power. In leaked documents shared with the New York Times, it was revealed that Iranian officials had tried to help “prop up” Mahdi whenever they believed he was in danger of being ousted. On Sunday, the Iraqi parliament accepted Abdul-Mahdi’s resignation, while protesters say his resignation is only the first step towards meeting their demands.

On Saturday a thumb-sized fragment of wood believed to be from the manger of Jesus Christ was returned to Bethlehem just as Advent begins. Pope Francis allowed the relic to be returned after it had resided in Rome’s Basilica of Santa Maria Maggiore since the 7th century. The relic will now be enshrined within St. Catherine’s Church which is right next to the Church of the Nativity. Palestine Authority President Mahmoud Abbas has been asking the Vatican to return the entire manger for at least one Advent season for several years. The manger was declared to fragile to be moved so instead the smaller relic was returned and allowed to be permanently kept in Bethlehem. Christians in the area are overjoyed to have the relic so close to them, seeing it as an important symbol of their faith in the uncertain times that have been plaguing the West Bank. Photo credit: AP.