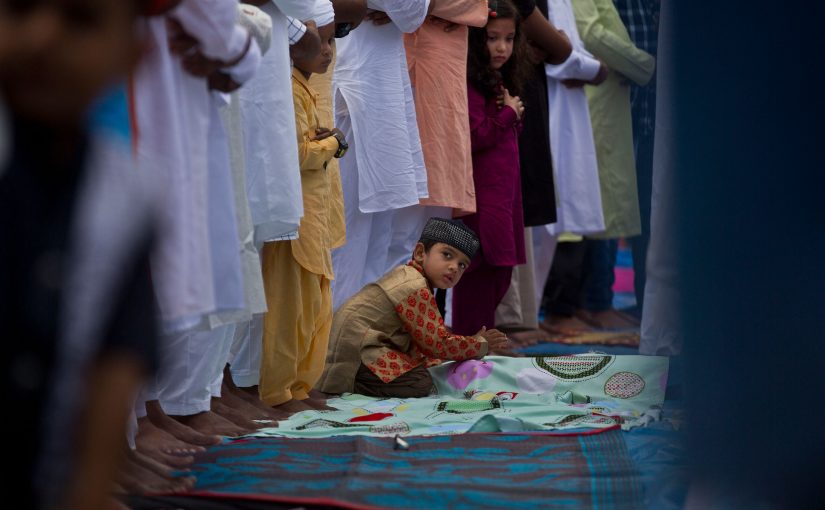 Crisis broke out in Sudan early Monday as government security forces attacked a pro-democracy protest outside of the military headquarters in the capital of Khartoum. The military fired live bullets and burned down tents, killing at least 30 and injuring over 200. Protesters had been camped out in front of the headquarters in protest of the military’s refusal to hand control of the country over to the Sudanese people. After former president Omar Hassan al-Bashir was removed from office on April 11th, the military had been keeping a tight grip on power. In the wake of the brutal attacks on civilians, the internet was blocked throughout the country and the military patrolled the streets. The Rapid Support Forces, a notoriously violent paramilitary group, now maintains control of Khartoum. The military government declared that elections would take place in nine months; however, the Forces for the Declaration of Freedom and Change — a coalition of political groups representing protesters — responded that the Rapid Support Forces should instead be dissolved as it couldn’t be trusted to run fair elections.

In further developments, Sudan was suspended from the African Union on Thursday and was warned of severe consequences if the military did not hand control over to civilians. On the same day, the UN announced that it would be pulling much of its staff from Sudan due to security concerns. The World Health Organization reported that “security forces are making ‘incursions into Khartoum hospitals,’ forcing shutdowns of emergency and health services.” The international community called for a civilian-controlled state, but the situation is further complicated by neighbors Saudi Arabia, Egypt, and the UAE, all of whom are wary of a civilian government in Sudan that would disrupt military support coming from the country. By the end of the week, 118 people were reported dead from government assaults across the country. The conflict is expected to intensify in the coming weeks.

Qatar released a statement early this week rejecting the conclusions of the recent regional security summits in Mecca. Qatar’s attendance at the summits, hosted by King Salman of Saudi Arabia, was surprising given that the country is “the subject of a two-year Saudi-led economic embargo including bans on direct air, land and sea travel between the boycotting nations and Qatar.” Qatar’s foreign minister, Mohammed bin Abdulrahman Al-Thani, insisted that the anti-Iran conclusions of the summits were predetermined and made without consulting the Qataris. Doha has relied heavily on trade with Iran throughout the embargo and accused the summit’s participants of “adopt[ing] Washington’s policy towards Iran and not one that takes the neighborhood into consideration.” The foreign minister also expressed disdain for the summit’s emphasis on Gulf unity, pointing out that, “The Gulf summit statement talked about a unified Gulf, but where is it amid the continuation of Qatar’s blockade?”

Baghdad’s Green Zone — the highly-secured area of the city home to parliament and embassies — opened to the public for the first time ever on Tuesday in celebration of Eid al-Fitr, a holiday that follows the conclusion of Ramadan (see more below), and is expected to stay open permanently. The Green Zone was established as a highly-fortified safe zone in 2003 after the American invasion of Iraq; up until now, the 10-square-kilometer area has been surrounded by concrete blast walls and military checkpoints. Prime Minister Adel Abdul Mahdi cited improved security in Baghdad as a reasoning for the opening; meanwhile, the U.S. State Department pulled all non-essential staff out of Baghdad due to risk from armed groups backed by Iran. Since its establishment, Iraqis have viewed the Green Zone (also known as Little America) as a symbol of foreign intervention and inequality. Atheir Assem, a young man from Baghdad, commented that he had always felt like the zone was a different country, separate from the rest of the city.  As he drove through the area for the first time on Tuesday, he was excited to see a new chapter beginning in Baghdad, saying, “now there is no difference and this is beautiful.”

Muslims across the world celebrated Eid al-Fitr, the festival marking the end of the holy month of Ramadan, on Tuesday and Wednesday. Eid al-Fitr meanings “festival of breaking the fast,” and is celebrated on different days around the world depending on when the new moon is sighted. [Read about the Islamic calendar here.] After the new moon is visible, Muslims partake in communal dawn prayers and spend the day visiting relatives and neighbors. The subjectivity of the moon sighting led to some confusion this year after Muslim scholars across the Middle East disagreed on when the moon was sighted. In an unconventional split, Saudi Arabia began Eid on Tuesday while Egypt, which approves the use of astronomical tools to sight the new moon, began Eid on Wednesday. Muslims also give to the poor, in a practice called zakat. Many Muslim-majority cities decorated their streets with festival lights and held carnivals for the holiday. Since the day marks the breaking of the fasting of Ramadan, Muslims enjoy feasts with friends and family. Visit here to see photos of Eid al-Fitr celebrations around the world and scroll to the bottom of this Al Jazeera English feature, “Everything You Need to Know About Eid al-Fitr,” to access an interactive map on how Eid al-Fitr is celebrated with different foods around the world.

Finally, on Friday a green guenon monkey achieved a feat that few humans have in 70 years: crossing the border between Israel and Lebanon. The monkey, named Tachtouch, is owned by a French nun in southern Lebanon. In late May, Tachtouch escaped his home and slipped across the highly-militarized border into Israel. Israel and Lebanon have been in near-constant conflict since 1948, making direct travel between the two countries extremely difficult. After eventually capturing the monkey, the Israeli military handed Tachtouch over to the United Nations to be returned home to Lebanon. Tachtouch’s owner sees her monkey’s escapades as a message of peace and “a prophetic sign of the reopening of the Israeli-Lebanese border.”