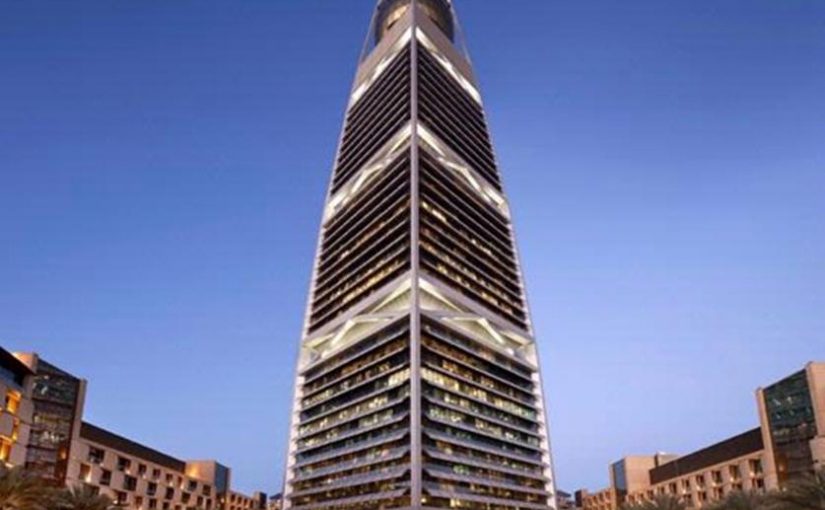 “We have achieved our goal, which was to pound the strongholds of terrorism in its capital, liberate women and restore honor to Yazidi women by liberating dozens of slaves,” Abdullah said. The success of the predominantly-Kurdish SDF poses a challenge to a post-ISIS Syria; remaining in Syria to protect its Kurdish allies risks embroiling the United States in possible future conflicts between Arabs and Kurds, and between Turkey and Kurds.