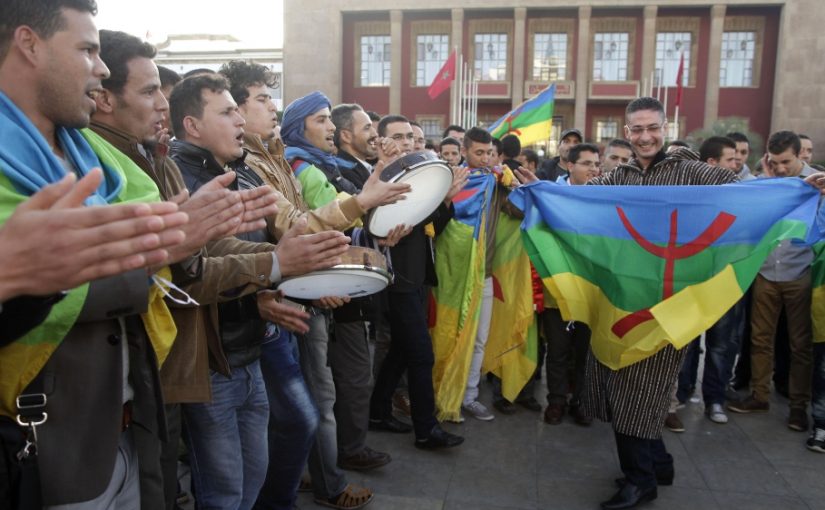 The second week of January was notable for the increase in popular resistance against governments and convention. As the protests in Iran seemed to wind down last week, Tunisian police arrested more than 770 people when anti-austerity protests broke out in the North African country. The protests are in response to an unpopular new Finance Act, which saw price hikes and value added tax increases imposed from January 1. The International Monetary Fund agreed in 2016 to a four-year loan program worth about $2.8 billion, but payments are tied to the Tunisian government carrying out economic and social reforms. The reforms come at a time when Tunisia’s economy is struggling as unemployment rates remain high.

Tunisia, widely recognized as the sole success story of the Arab Spring, is regarded as more tolerant when it comes to social issues in the Middle East, particularly when it comes to gender issues. Even so, its recently launched LGBT internet radio station has received thousands of death threats. Shams Rad’s studio location is “kept secret for fear of terrorist and homophobic attacks,” said of the organizers. Many of the station’s volunteer presenters are keeping their identities secret; including having their faces blurred in staff photographs. The station offers a range of live streaming content that covers LGBT-related issues such as politics, culture, sex and sexual health, and the arts. Funding for the online station is being provided by the Dutch embassy in Tunisia.

Elsewhere in the region: