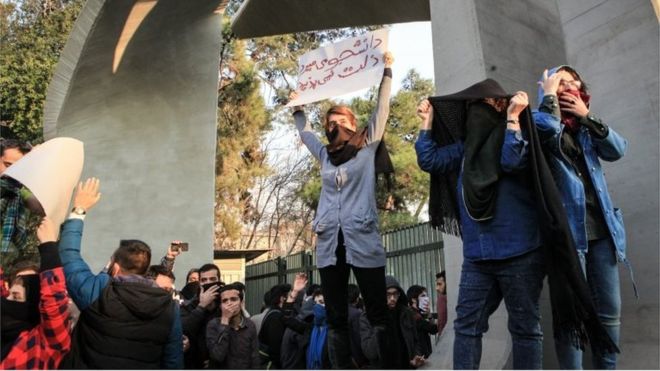 In the first week of the new year, the Trump administration showed no sign of easing up on its habit of alienating both allies and rivals, primarily through the president’s often bizarre Twitter pronouncements. Journalists and commentators alike once again raised the question of whether Trump is mentally fit to fulfill his duties as the leader of the United States. The Middle East and its neighbors have been frequent targets of his unconventional and spontaneous foreign policy.

We will see how these situations progress in our next wrap-up. For now, take a break from all of the regional tension with this fascinating read on one Ottoman ruler’s preference for deaf attendants in the 1600s: “The deaf servants were favored companions of the sultan, and their facility in nonverbal communication made them indispensable to the court, where decorum restricted speech in the sultan’s presence.”