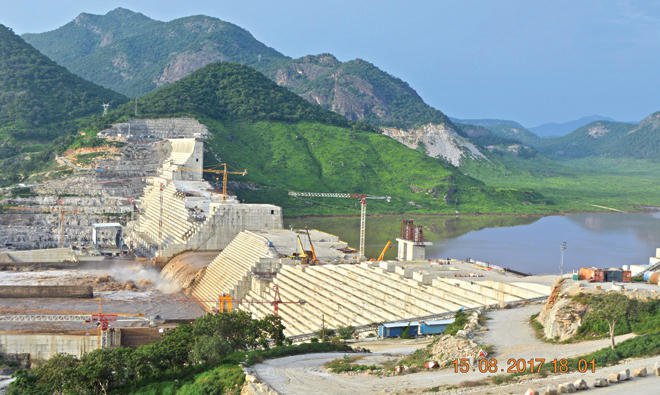 In the past week, there has been movement by key players in the Syrian civil war seeking to solidify their influence in a post-ISIS realm. Now that ISIS has nearly been defeated, the U.S. Secretary of State Rex Tillerson has laid out 5 key goals to achieve as part of U.S. policy moving forward on Wednesday during a talk at Stanford University. These goals include eradicating the remaining remnants of IS and al-Qaeda, resolving to support a unified and independent Syria post-Assad governance through a UN-led process, diminishing Iranian influence in Syria and surrounding states, creating opportunities for displaced people to return home, and ensuring Syria remains free of weapons of mass destruction. Secretary Tillerson also emphasized the U.S. would remain active in supporting this mission through continued military presence to establish safety, security, and stability to liberated regions.

This last point has not gone over so well with NATO-ally Turkey. The U.S. secretary of state had to backtrack on an announcement that the U.S. was planning to set up a 30,000 strong “border security force” in northern Syria underpinned by the allied Kurdish-led Syrian Democratic Forces (SDF) militia; Turkey remained skeptical even after Rex Tillerson retracted the comment. The United States has struggled to assuage Turkey, which considers the American-allied Kurdish YPG, credited with being the most effective forces in the fight against IS, a terrorist group with aspirations of building its own autonomous state. Kurdish territory extends across four countries — Iran, Iraq, Syria and Turkey — that must contend regularly with threats to their sovereignty by Kurdish nationalists. Following Tillerson’s statements, Turkish fighter jets bombed Kurdish militia targets around Afrin in northern Syria on Sunday. Ten people were reported killed in the bombing raids, according to Kurdish militants, and three people died on the Turkish side of the border in retaliatory shelling, local people said. Prime Minister Binali Yildirim of Turkey said the forces intended to create a security zone about 18 miles deep inside Syria and seek to destroy any logistics supply routes to Kurdish units. As of now, Turkish officials say had been assured by the United States that there were no American troops in the area. “It is out of the question to have a direct clash between Turkey and the U.S. in the region,” said the deputy prime minister at a news briefing. France has called for an emergency United Nations Security Council meeting to discuss the developments and also urged Turkey to act with restraint, noting that the humanitarian situation was deteriorating in several regions of Syria.

In other news last week,