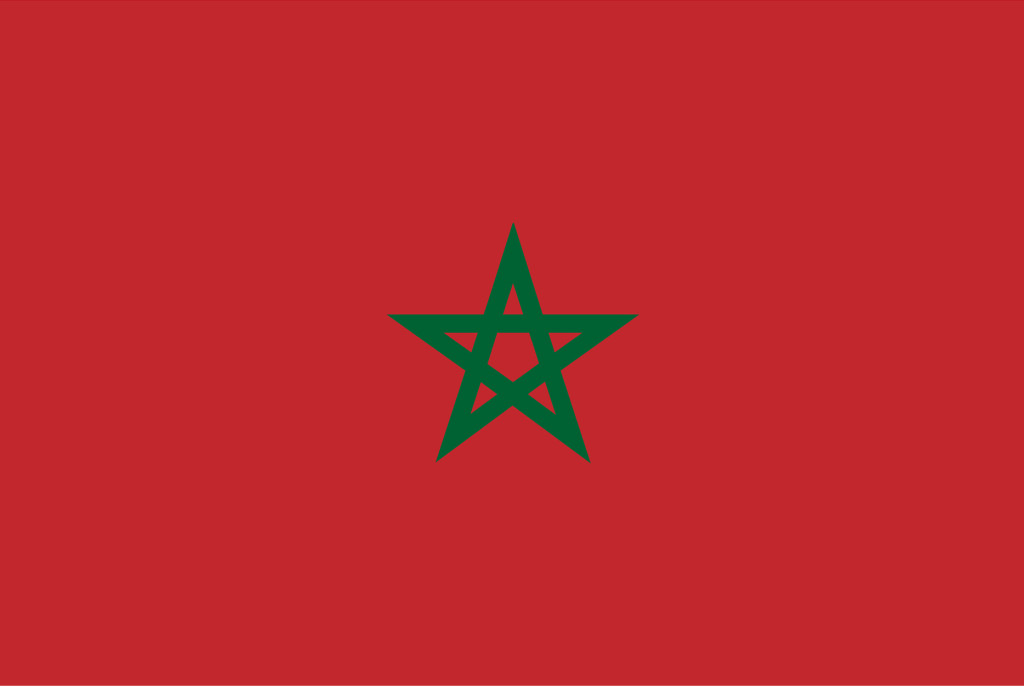 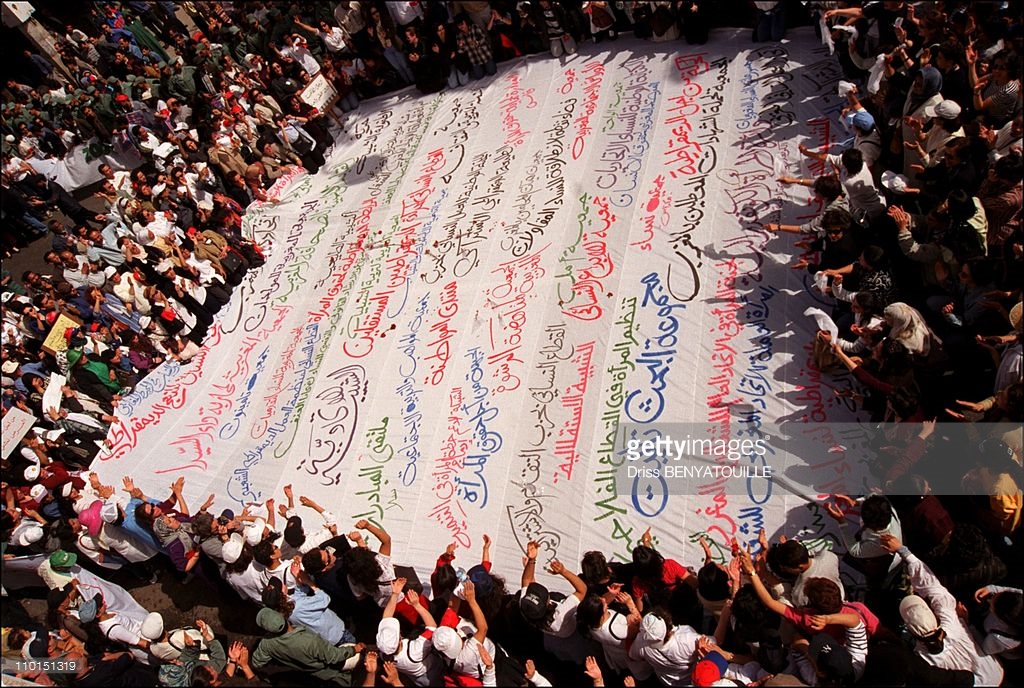 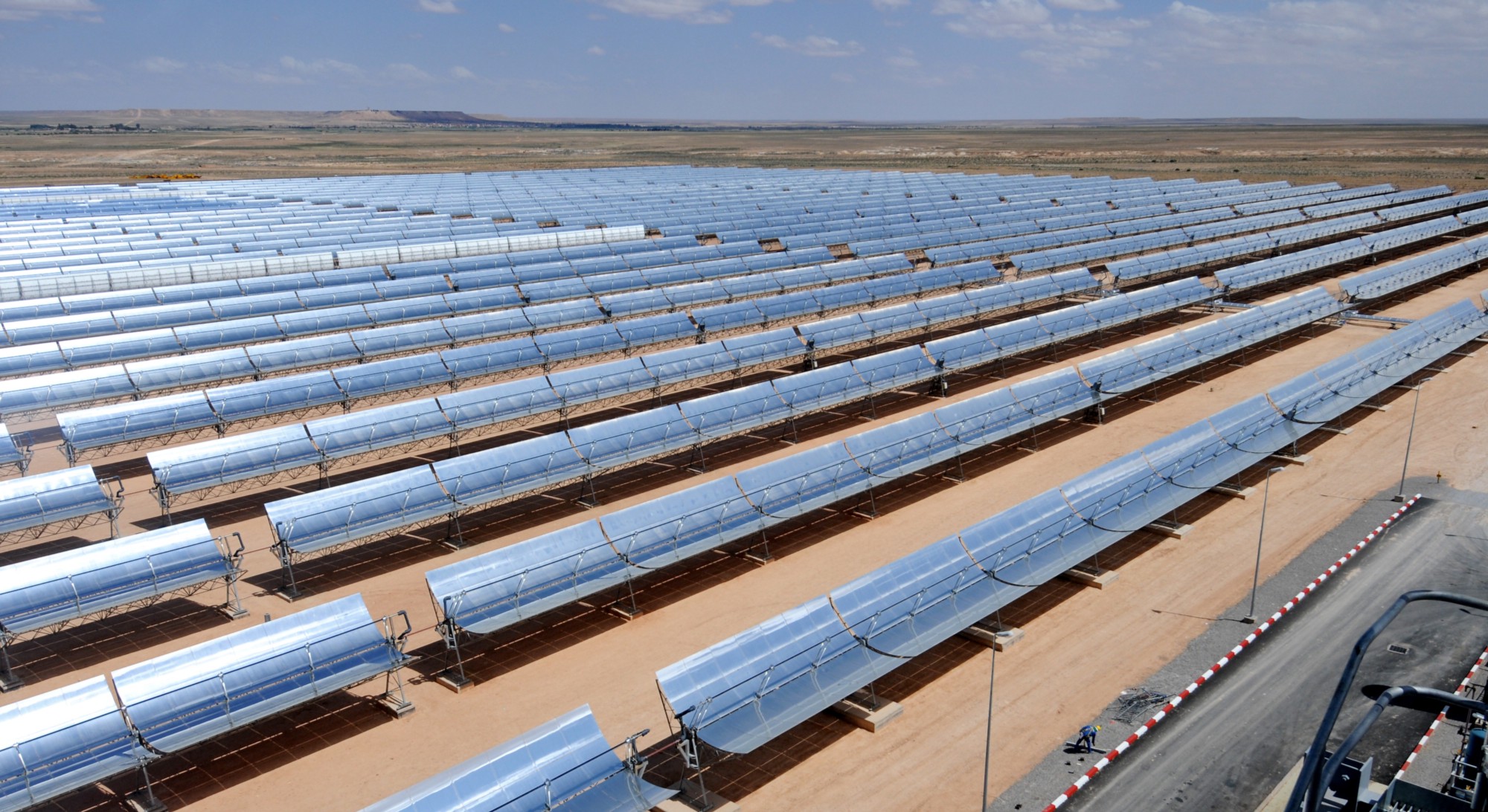 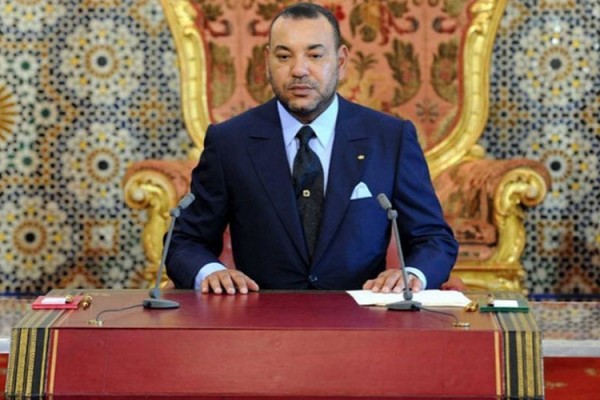 Morocco and Spain Dispute Over Island 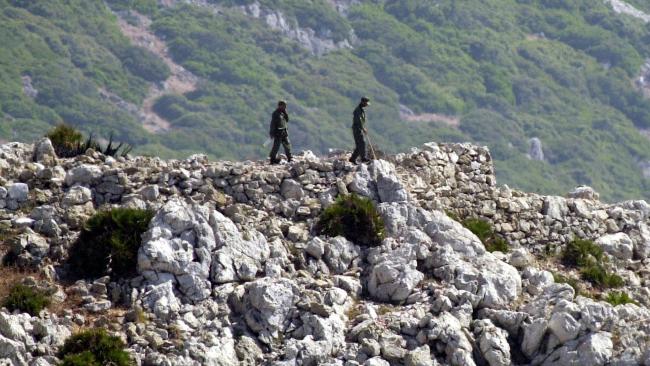 Morocco and Spain agree to U.S.-led negotiations concerning a dispute over the island of Perejil in the Mediterranean Sea. Previously, Moroccan troops planted a flag on the uninhabited island, and Spain responded by sending soldiers to take the island back. 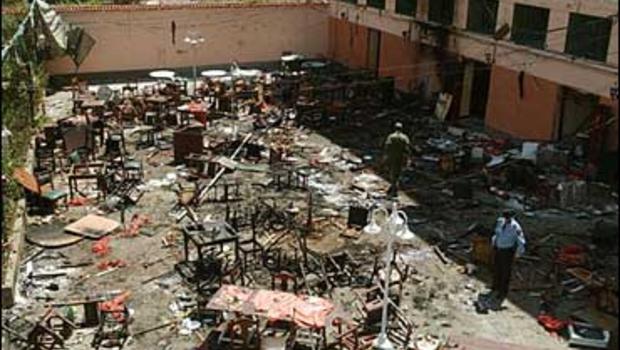 Through May, Casablanca jails three al-Qaeda members, eliciting a wave of terrorist bombings that kill more than 40 people. 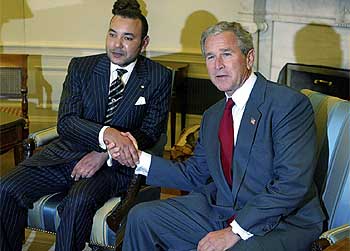 Morocco is designated by the U.S. as a major non-NATO ally, with a free trade agreement following. 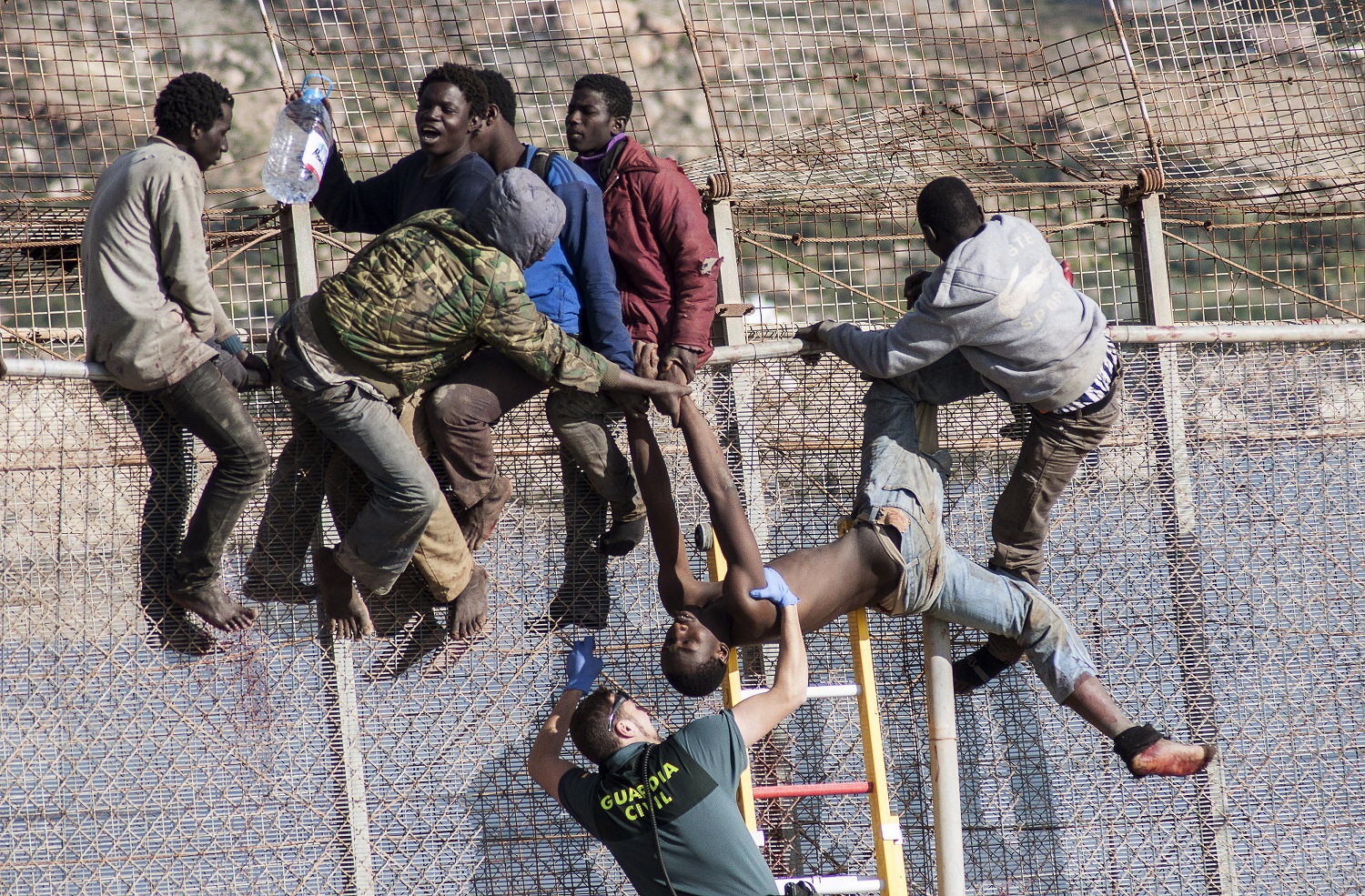 The government deports hundreds of African migrants who attempt to cross illegally into Spanish enclaves. 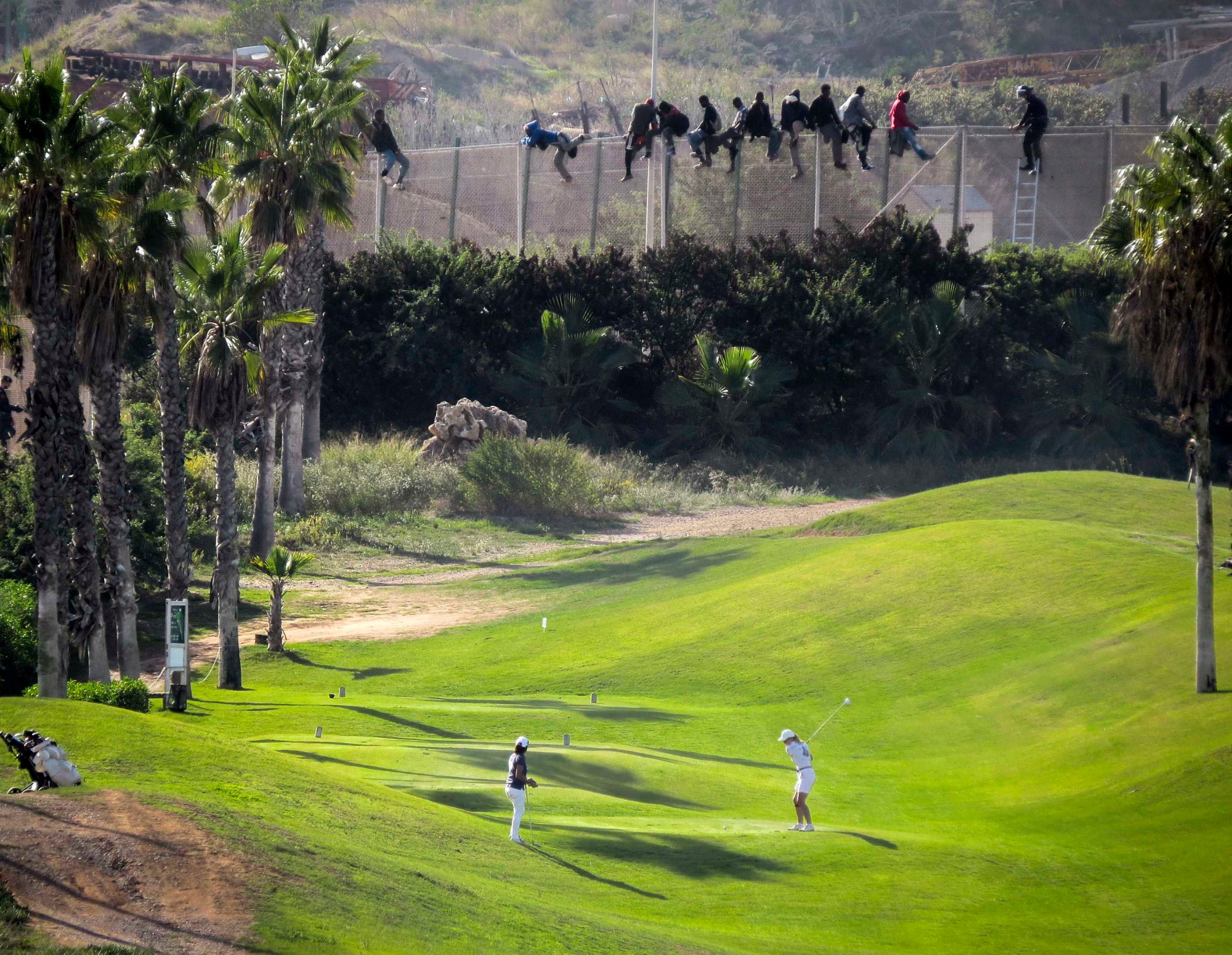 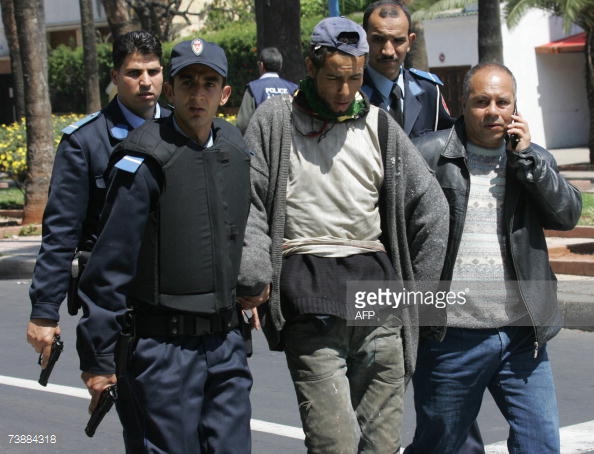 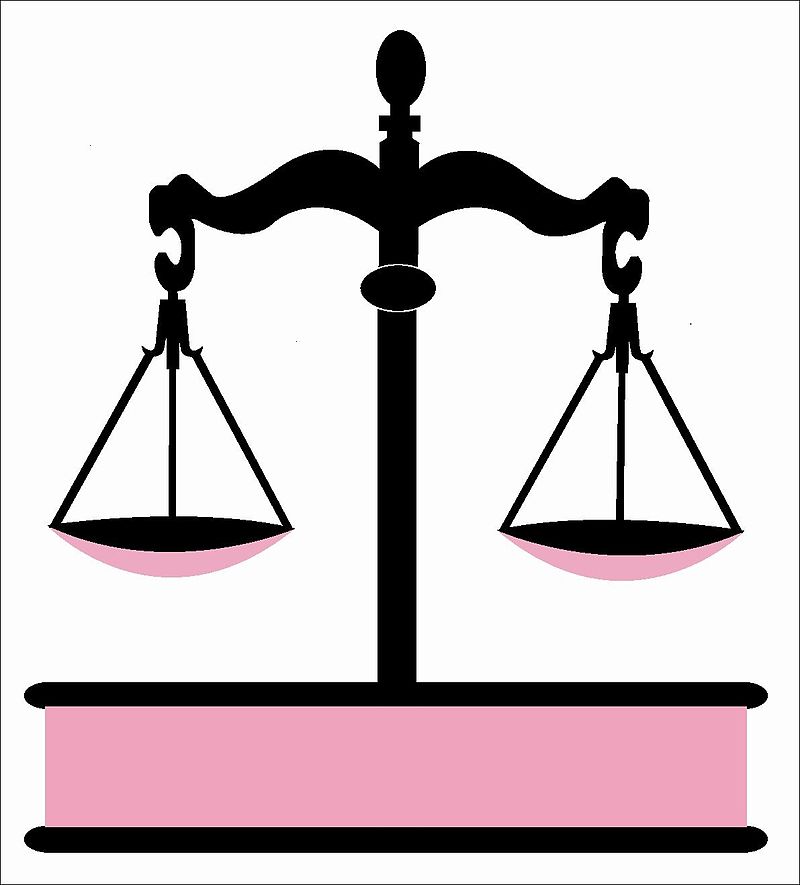 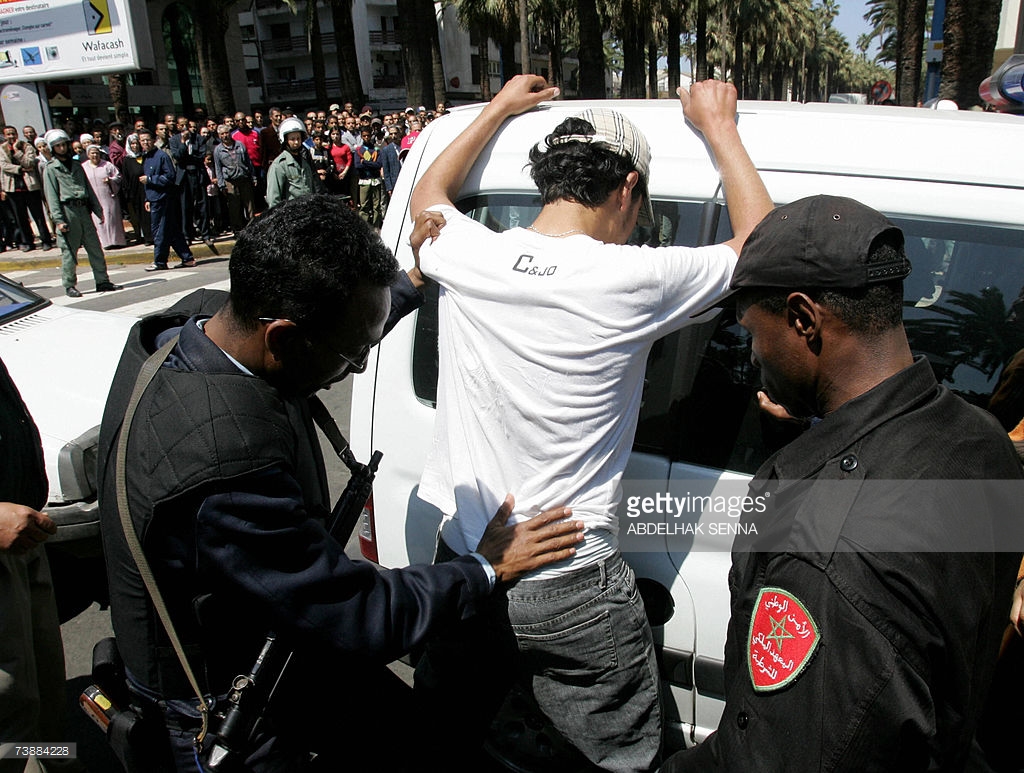 Two Moroccan terrorists involved with the Casablanca bombings are arrested in Spain. 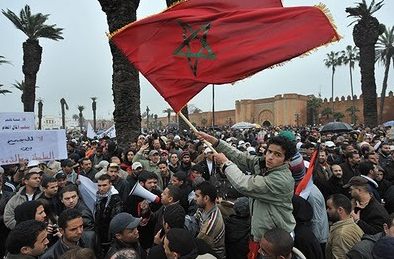 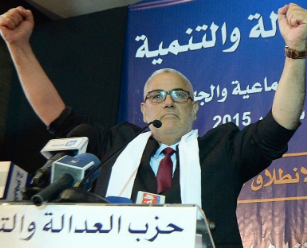 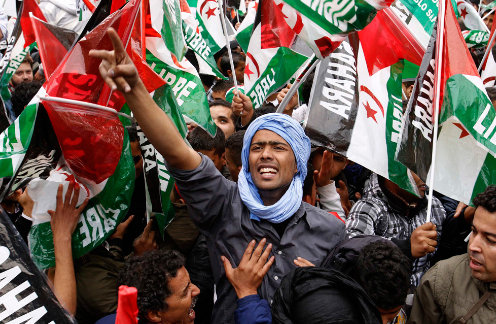 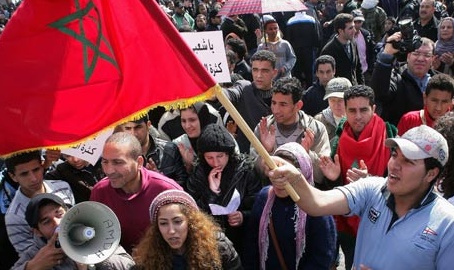 New coalition led by the Justice and Development Party begins office. Months later tens of thousands of protesters rally and accuse the PJD of not delivering on their platforms.

Cancels Military Exercises with US 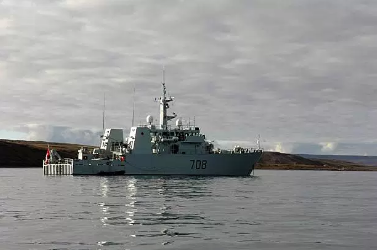 Morocco cancels joint military exercises with the U.S. as latter supports UN monitoring of human rights in the disputed territory of Western Sahara. 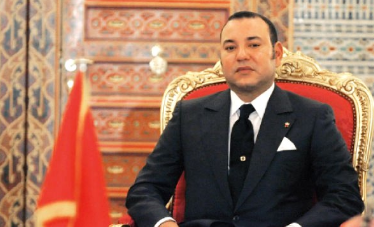 King Mohammed VI appoints a new government after discovery of internal failings of the JDP. 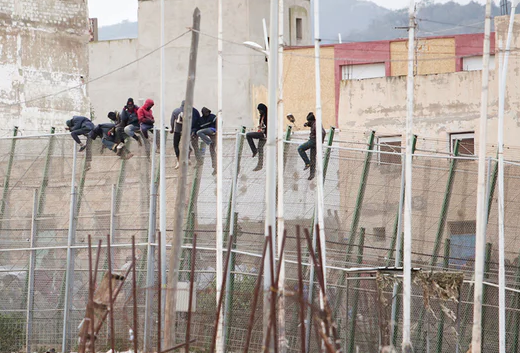 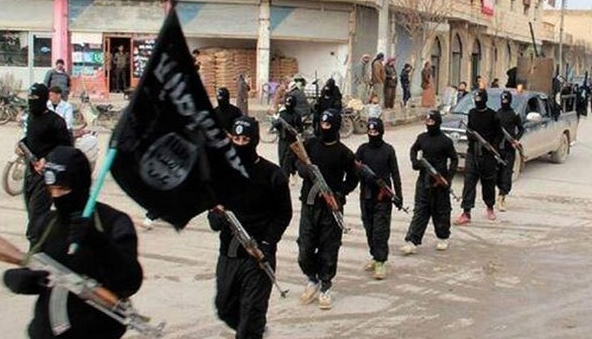 The government reports its involvement in the breaking up of Islamic State support networks that have spread to Morocco. 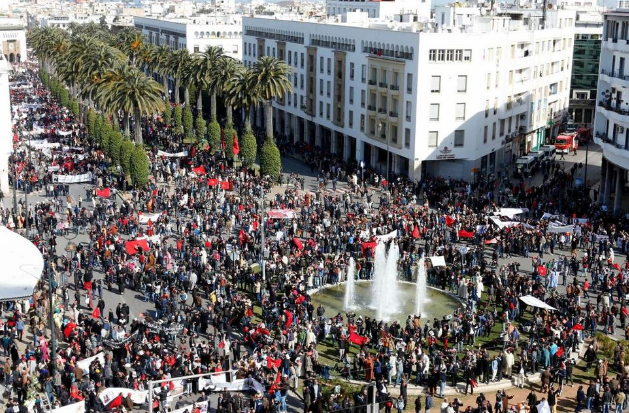 As many as one million Moroccans protest after UN Secretary-General refers to Moroccan involvement in the Western Sahara as “occupation.” 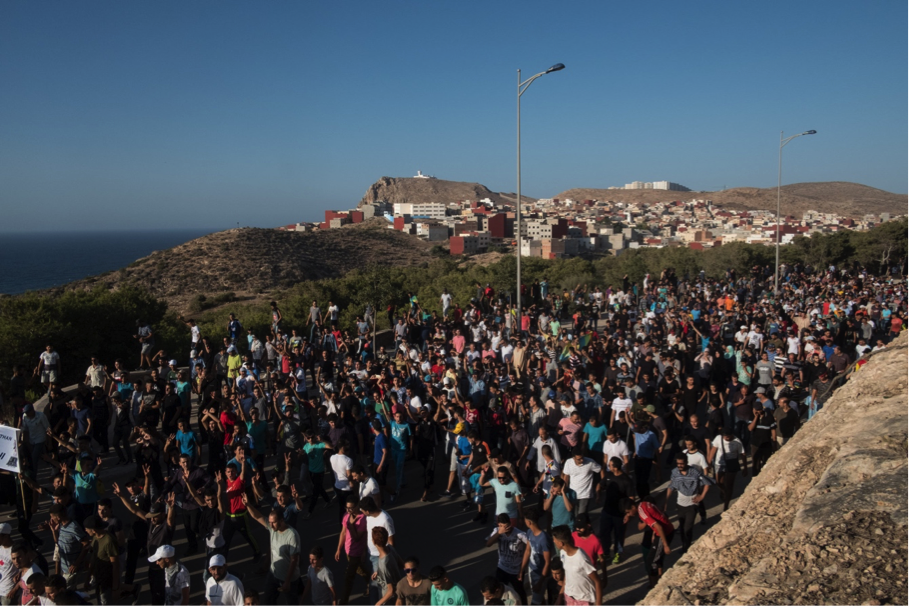 Protests erupt across Morocco after the death of a fish vendor who was crushed by a garbage compactor, while trying to save swordfish that was allegedly confiscated by police. He became the face of the protest movement over the long-standing economic and social marginalization of the Rif region. 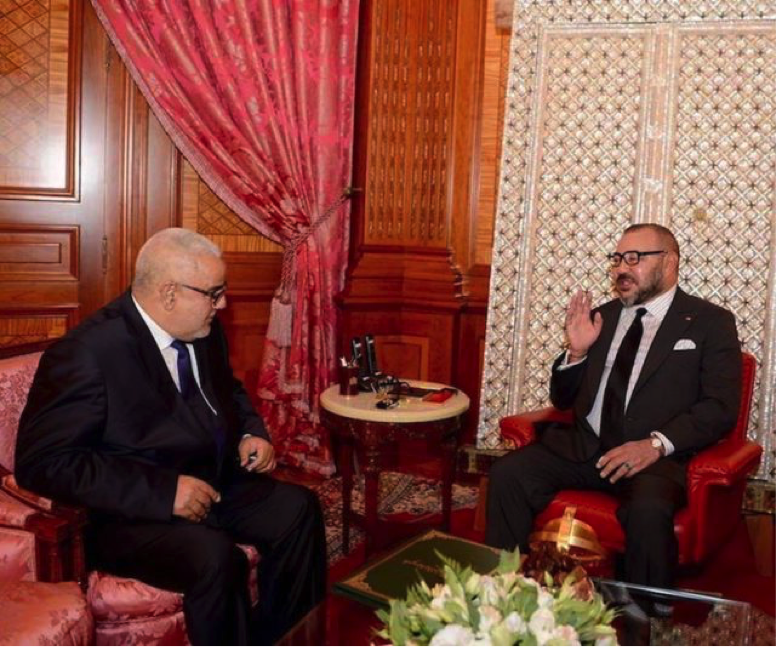 King Mohammed dismisses head of government Abdelilah Benkirane from his post as prime minister after five months of failed negotiations to form a coalition government. 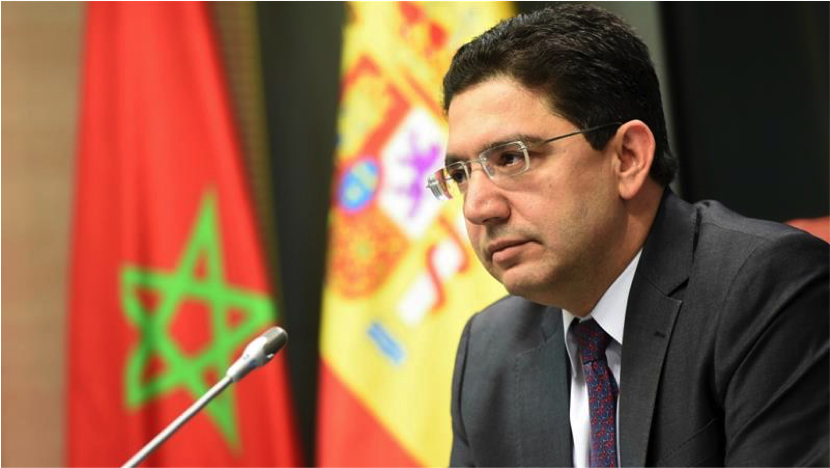 Rabat severs ties with Iran over its alleged funding and support of the Polisario Front in Western Sahara. 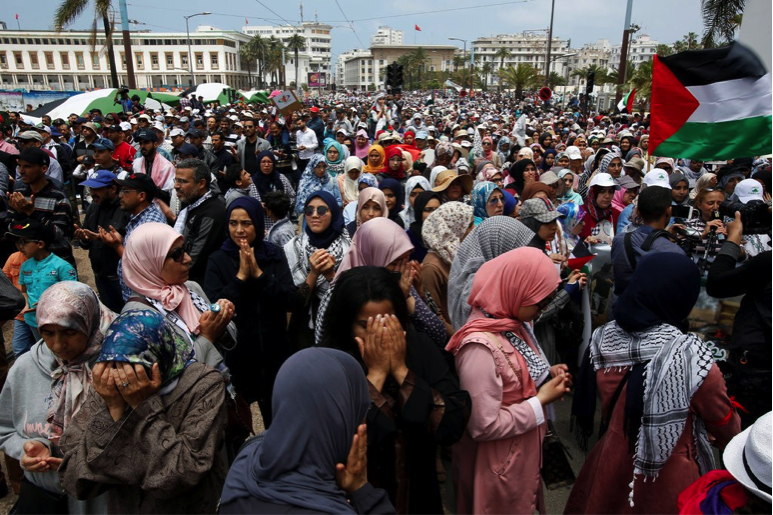 Over 10,000 Moroccans took to the streets to protests the United States’ decision to move their embassy in Israel from Tel Aviv to Jerusalem.