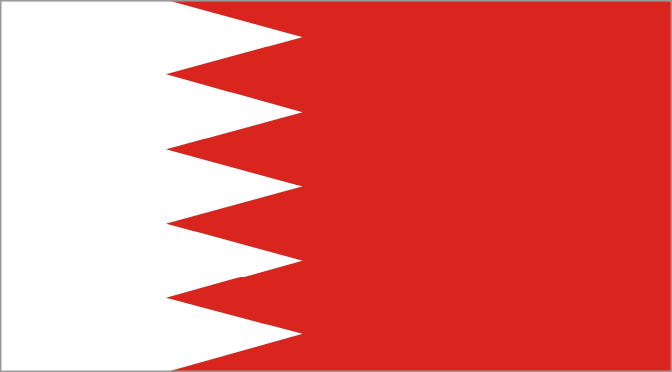 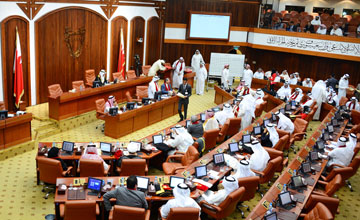 Bahrain’s Consultative Council appoints non-Muslims and women to its panel for the first time, including a Christian woman and a Jewish businessman. 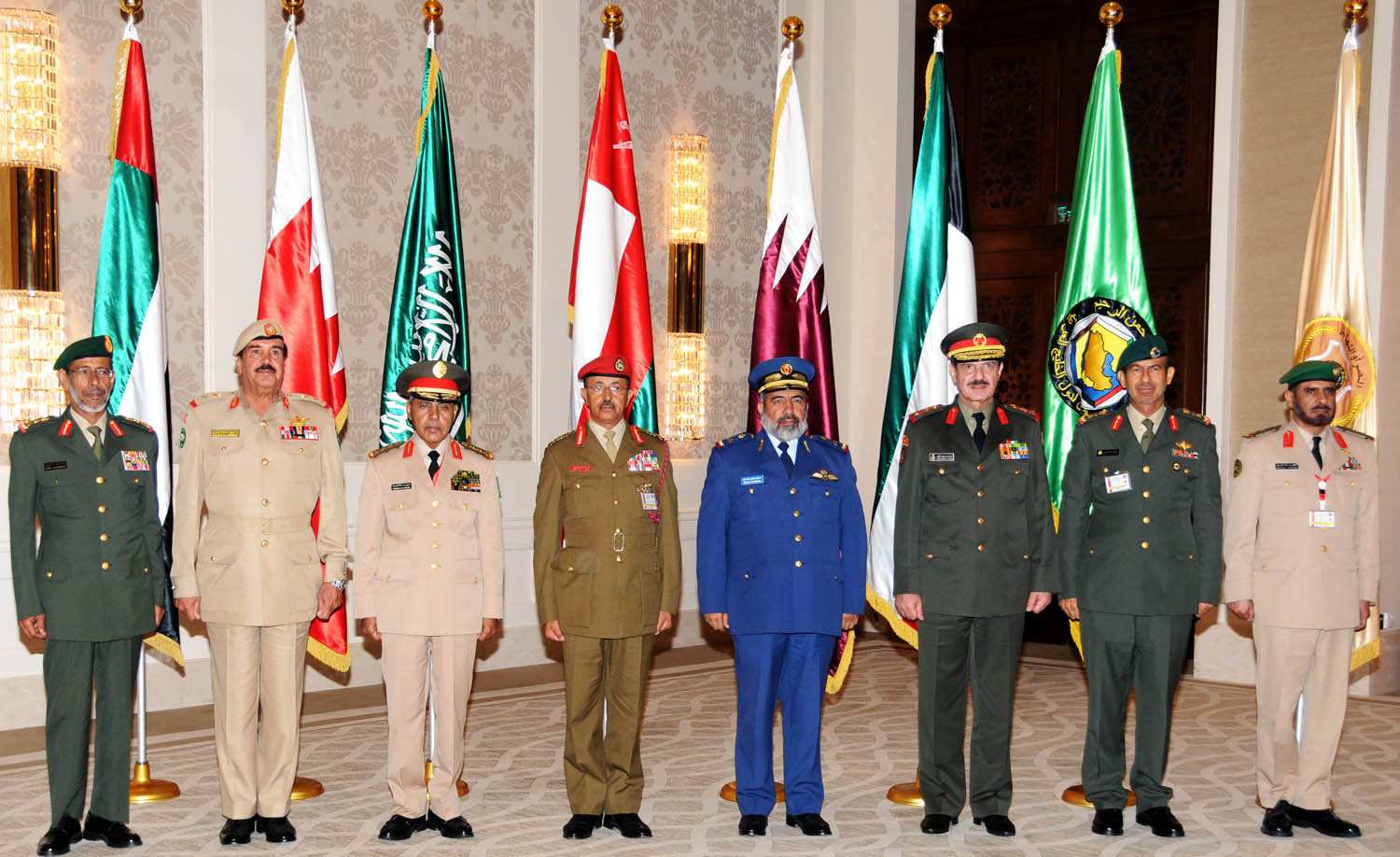 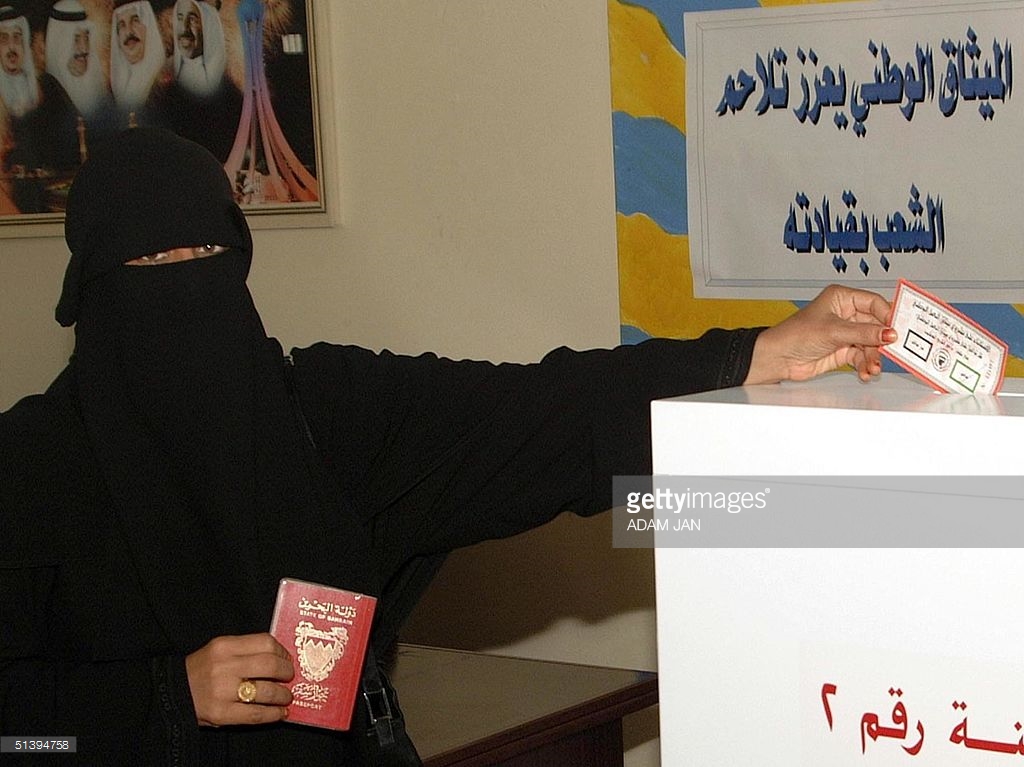 A referendum is held concerning political reform, and citizens strongly call for a constitutional monarchy with an elected parliament and an independent judiciary. 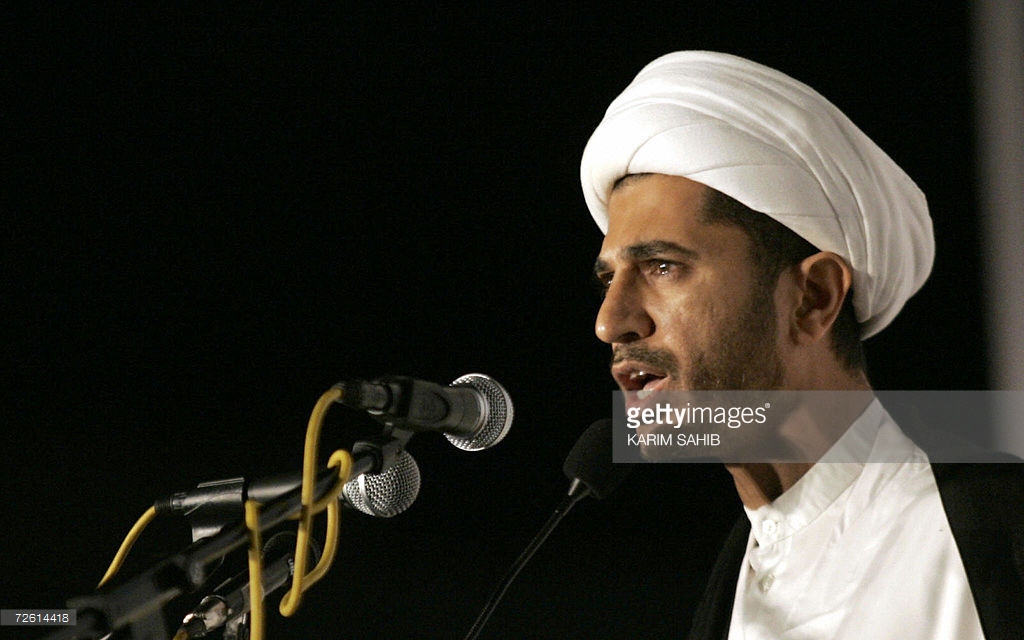 The Al-Wefaq opposition movement is founded. 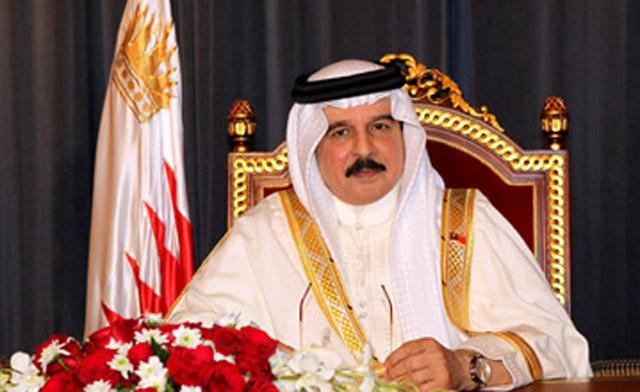 The country is now a constitutional monarchy with an elected lower parliament and allows women to stand for office. Elections are held and over 50% of the country votes, despite local Islamists’ call for a boycott. 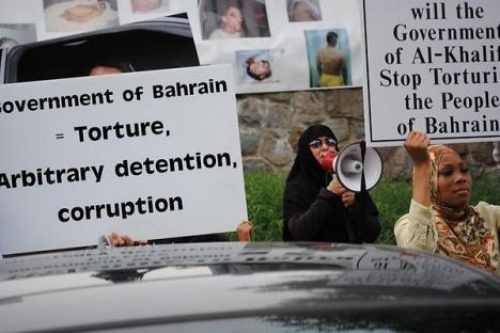 Thousands of citizens who claim to have been tortured petition the king for the right to sue previous torturers. 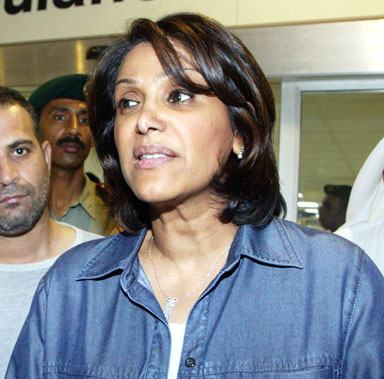 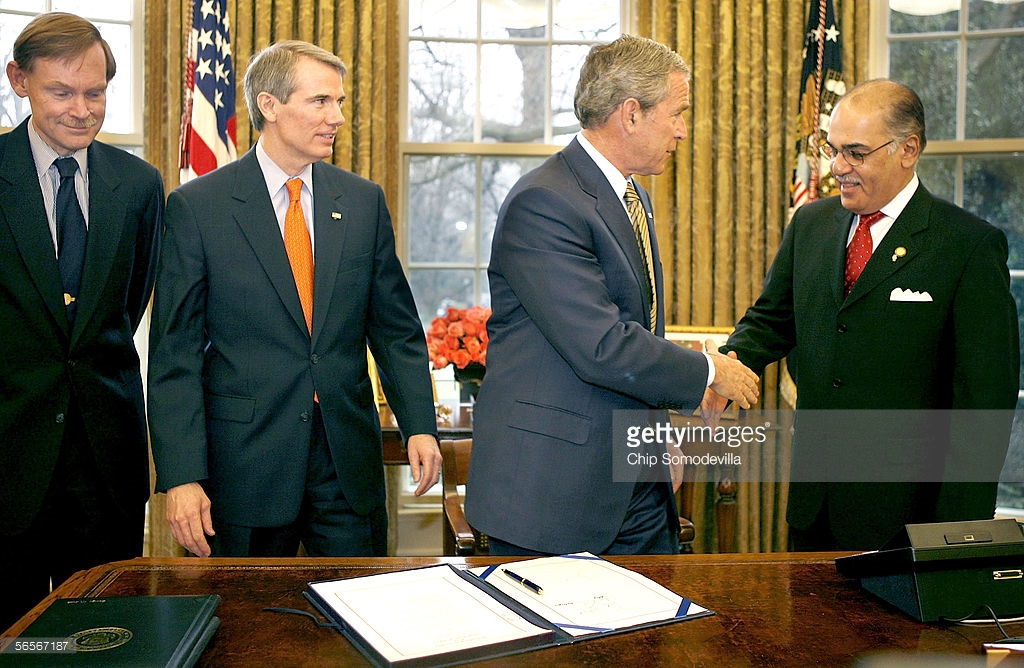 The government signs a free trade pact with U.S., while Saudi Arabia expresses discontent that this move could hinder regional integration. 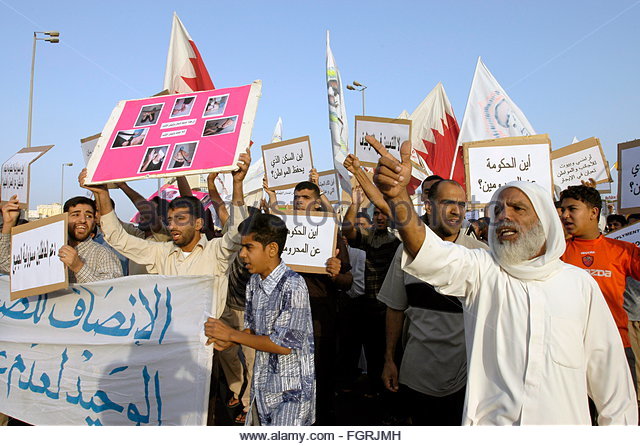 Protesters begin marching for an elected parliament, instead of absolute control by the king. 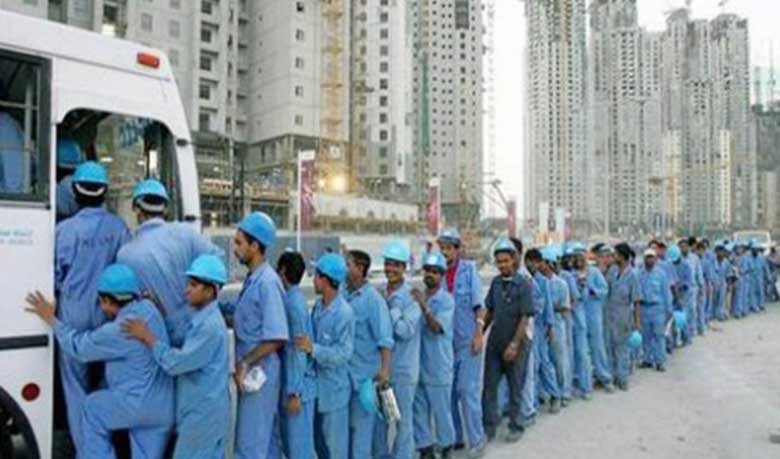 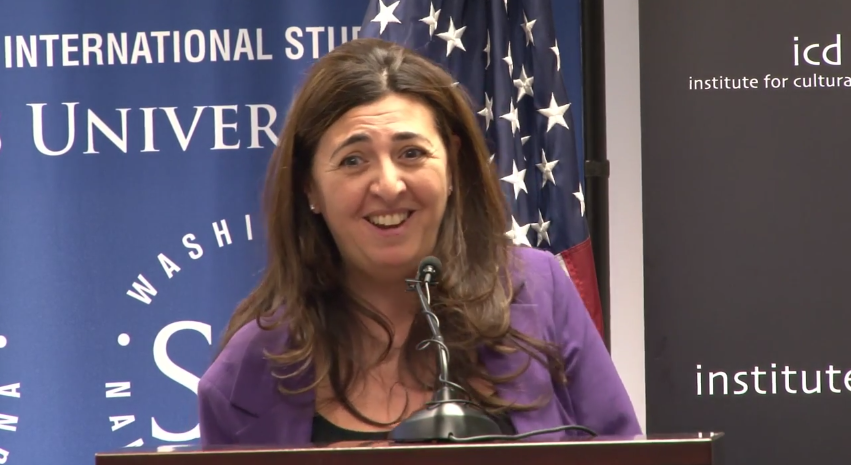 The government appoints a Jewish woman, Houda Nonoo, as its ambassador to the United States. She is the first Jewish, female ambassador from the Arab world. 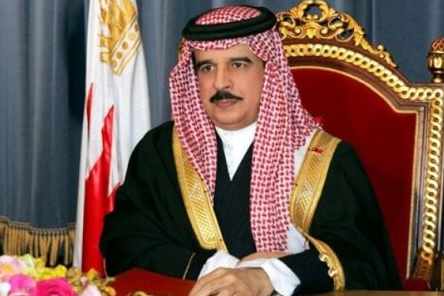 Hamad bin Isa Al Khalifa pardons more than 170 prisoners, most of whom were accused of endangering national security, including 35 Shiites. 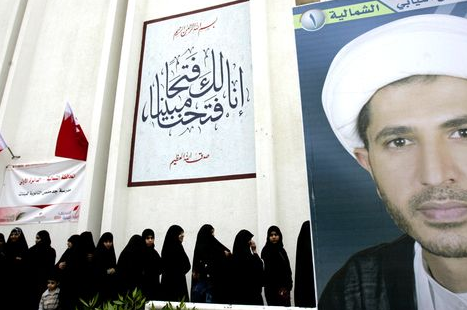 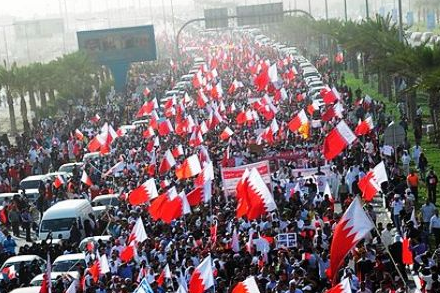 Bahraini security forces are aided by Saudi Arabian soldiers to successfully suppress Arab Spring protesters. Shia Muslims blamed for the protests and many are detained; reports of torture surface. 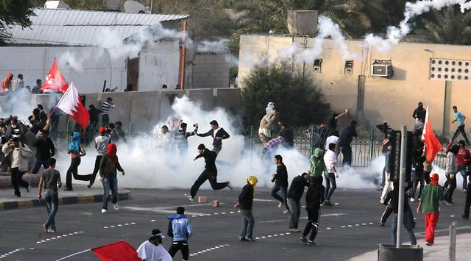 Bahraini police break up an attempt by protesters to commemorate the one-year anniversary of Arab Spring demonstrations. Renewed protests spark again and activists are jailed. 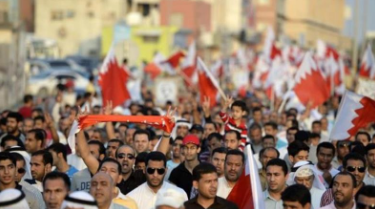 Shia activists withdraw from negotiations with the government after party leader is arrested. 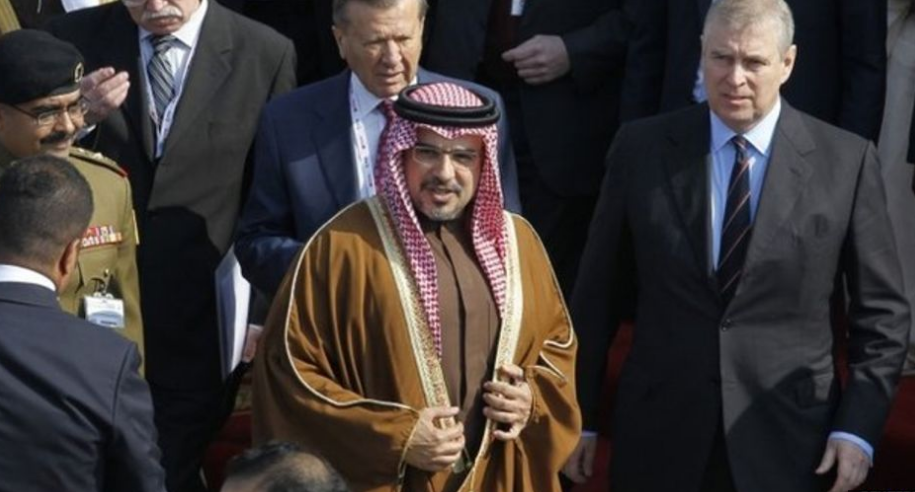 The government and Shia groups resume talks. The main Shia opposition group, Wefaq, is banned from upcoming parliamentary elections. Shia citizens boycott the election, claiming the governmental procedure is a sham. The government arrests leader of the Wefaq movement, inciting protesters to clash with security forces.

Bahrain Joins the Fight in Yemen 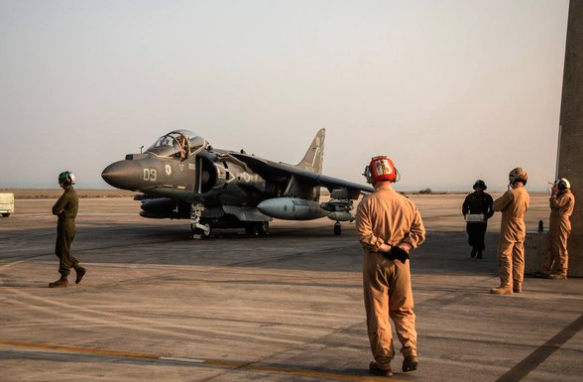 Bahrain joins the GCC states in launching airstrikes against Houthi rebels in Yemen. 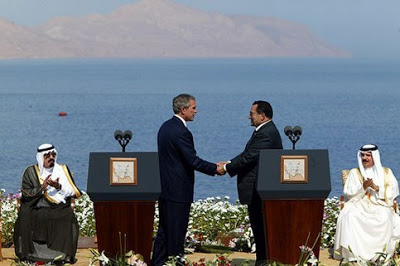 Leaders of the League of Arab States, led by Bahrain, convene in Sharm el-Sheikh to strongly oppose a potential Iraq war and call for Saddam Hussein to comply with UN WMD inspectors 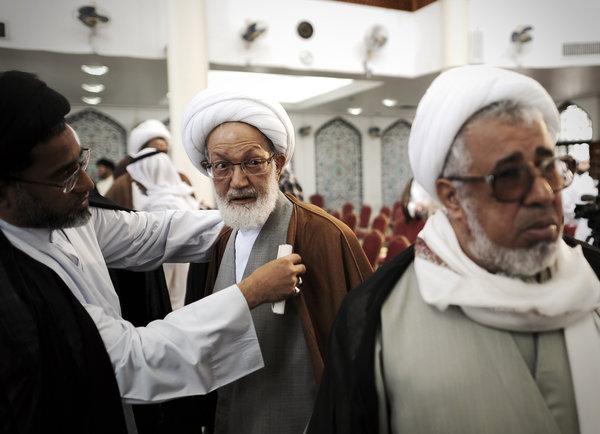 A court in Bahrain on Sunday convicted the spiritual leader of the country’s Shi’ite Muslims of collecting funds illegally and money laundering and sentenced him to one year in jail suspended for three years. 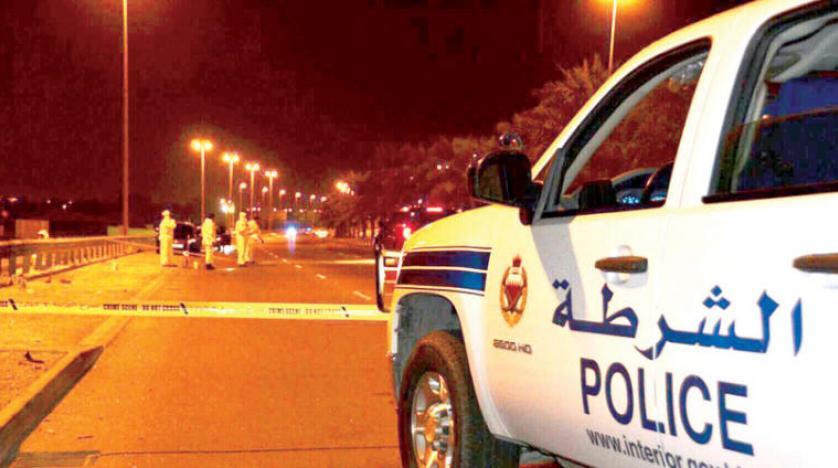 Militants attacked a Bahraini police bus killing one policeman and wounding eight others. 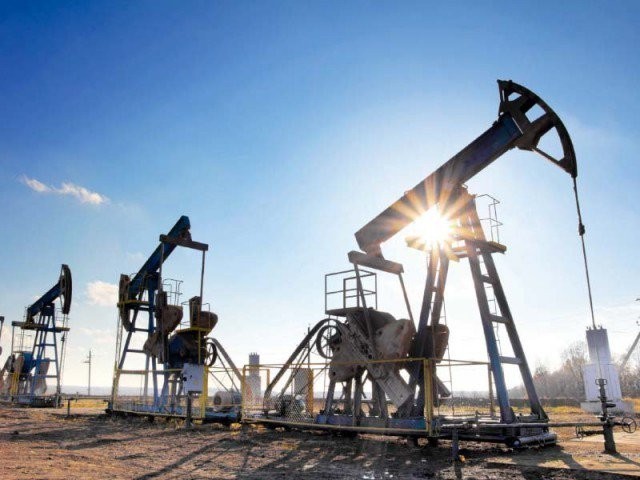 A new discovery off the coast of Bahrain is estimated to contain at least 80 billion barrels of tight oil, the kingdom’s biggest ever find.