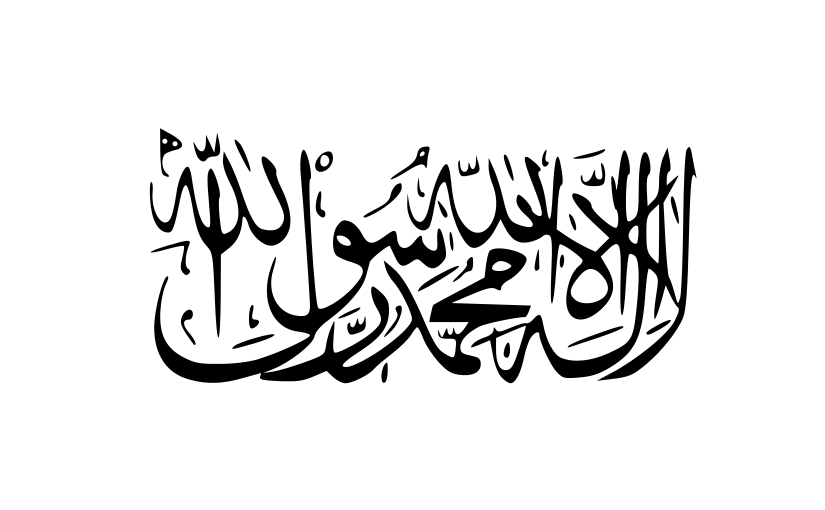 The Taliban, a powerful Islamist political movement, has been active in Afghanistan since the 1990s. They were able to wrest control of the country and impose several years of strict, fundamentalist rule for several years. Among other measures, they forbade girls from attending school and women from working outside of the house; banned music and kite flying; monitored the lengths of men’s beards; and enacted brutal punishments on those who violated their commands. Trained militarily by Al-Qaeda, the group became skilled in guerrilla warfare. As a result, when the United States invaded the country following the 2001 Al-Qaeda terrorist attacks, the U.S. military required on-the-ground support from the mujahideen (warriors) opposition militia coalition known as the Northern Alliance.

After the U.S.-led coalition invasion, the Taliban was pushed back and their control of Afghani territory severely reduced. In order to prevent the resurgence of the Taliban, the International Security Assistance Force (ISAF) was created by NATO. The ISAF also focused on rebuilding government institutions and training the Afghan National Security Forces. Due to the ISAF’s military activities, the Taliban dispersed and sought safe haven in Pakistan, remaining there with complicit support from Pakistan until a resurgence in 2006. The Taliban entered Afghanistan through the porous southeastern border and attempted to reclaim Afghani territory. Utilizing guerilla tactics like suicide bombing and improvised explosive devices, the Taliban waged war on the national Afghan government and Coalition forces. The Coalition relaunched a campaign against the Taliban in 2006, called Operation Mountain Thrust, but was largely unsuccessful at slowing the pace of attacks. The Taliban was able to extend its control to most of Southern Afghanistan, undermining local governance. In one demonstration of power, the Taliban freed 1200 of their own fighters from prison from Kandahar, the second largest city in Afghanistan. In 2013, the leader of the Taliban, Mullah Omar, died of natural causes. He was succeeded by Mullah Mansour in 2015.

In 2014, the ISAF announced its mission was over, transferring its mandate to the Resolute Support Mission (RSM), a residual NATO force of over 12,000 troops who focus exclusively on training the Afghan National Security Forces. Unfortunately, after the termination of the ISAF, the Taliban has been steadily gaining territory, with 65 of Afghanistan’s 398 districts either contested or under the direct control of the Taliban. The remaining coalition troops have been engaged in attempting to stop the pace of Taliban resurgence, specifically in places like the Southern province of Helmand, the northern city of Kunduz, and the southern city of Kandahar. Even in the capital, Kabul, the Taliban has been active through car and suicide bombings. In May 2016, Mullah Mansour, the leader of the Taliban, was killed in Pakistan by a U.S. drone strike. He was quickly replaced by Hibatullah Akhundzada, a religious scholar thought to be behind many of the Taliban’s religious rulings.

Other Militant Groups in Afghanistan

Because of its huge diversity of ethnic groups, as well as the poor governance and security situation, Afghanistan is home to several militant groups. However, it should be noted that not all militant groups are currently working against the government; some are even allied with the national government. Some examples of government-aligned militant groups include:

Besides the Taliban there are a number of other anti-government militant groups present in Afghanistan. Most recently, and perhaps most notably, ISIS has taken root in Eastern Afghanistan, sparking territorial conflicts with the local Taliban. 3,000 members strong, ISIS has conducted a number of terror attacks on the local population. Other anti-government militia groups include: