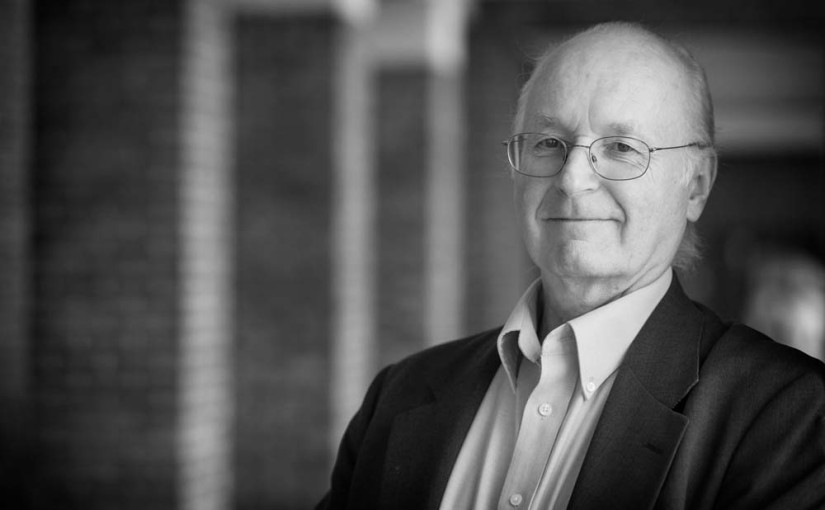 William Quandt, former member of the National Security Council, speaks about the on U.S. Foreign Policy on the Arab-Israeli Issue

The following is an edited transcript of remarks by William Quandt to the Middle East Policy Council’s 71st conference on Capitol Hill about U.S. policy towards Israel and Palestine.  Dr. Quandt is a professor at the University of Virginia and a former member of the National Security Council.

We can’t pretend the Israel-Palestinian conflict no longer matters just because we’re tired of it, though many of us are.  It has the potential, as the recent Gaza crisis showed, to flare up and risk spreading.  The new conventional wisdom seems to be that the two-state approach is dead.  Maybe it is, but it was never seriously tried, in all honesty. President Bill Clinton in December 2000 broached an imperfect outline of what a two-state solution might look like, and in 2008 Israeli Prime Minister Olmert and Palestinian Authority leader Mahmoud Abbas pushed the model a bit further.  When they needed assistance to bring it to a successful conclusion and turned to the Bush administration, they got no help whatsoever.  So, we have been at a dead end since then.

The current Israeli government seems uninterested.  The Palestinians are divided.  But I still think that Secretary of State John Kerry owes it to himself to do due diligence on this issue.  You can’t pretend it can be ignored. He needs to at least engage seriously, in early days of his tenure, in the serious talks with all of the interested parties.

He certainly should not waste his time—the president must know this by now—in trying to engage in confidence-building measures.  We have been through a decade and a half of the pursuit of tiny little steps to build confidence between Israelis and Palestinians. It simply doesn’t work.  It is also futile to say, let’s get the parties back to the negotiating table, as if that by itself will provide some magic in the absence of prior agreement on the broad outlines of what a negotiation would be about.

The Obama administration essentially dropped its efforts at Israeli-Palestinian diplomacy quite dramatically and embarrassingly in mid-2011, when Benjamin Netanyahu came to the United States and got 29 standing ovations in front of a joint session of Congress. We ended with a fairly weak statement of what we thought an Israeli-Palestinian agreement might look like.  It might well be time for us and partners in the international arena to revisit the issue of what we would be prepared to support, to state it clearly, and to allow the parties in the region to start debating again whether it is worth trying to pursue that kind of an outcome—or whether we have to think fundamentally about a Middle East without the prospect of peace between Israel and its remaining Arab neighbors.

Oddly enough, some people argue that we shouldn’t bother with the Israel-Palestinian initiative because the conflict is too hard to solve.  Yes, of course it’s hard.  If it were easy, it would have been solved long ago.  But often this is said by the same people who urge intervention in Syria or Iran. My view is that the latter cases are much more difficult and much more risky and likely to be much more costly than tackling the Israeli-Palestinian conflict.  We know, broadly speaking, what the contours are of Israeli-Palestinian diplomacy.  Yes, it’s tough, but I don’t think it’s impossible.  It just takes an act of extreme political will, which is hard to mobilize in Washington.  It’s hard to mobilize anywhere.  It takes energy and effort by sophisticated and tenacious diplomats, but otherwise it doesn’t entail big costs or risks.  If we try and fail, it’s not the end of the world.  If by chance we were to succeed, which I think is unlikely, the benefits would actually be quite substantial.

So I would keep Israeli-Palestinian peace as part of what a sensible strategy for the new Middle East should be. We should do so without illusions, but I don’t think we can abandon our interests and concern with it.  But it should be part of a broader approach that places priority on the big-three countries of Iran, Turkey and Egypt.