To fill the widespread gaps in knowledge about Muslim American citizens, including their positive effect on the country, the Muslims for American Progress project quantified the contributions of Muslim Americans, first in the state of Michigan, and in 2018, in New York City — where over 22% of America’s Muslims live. Muslims for American Progress is a project of the Institute for Social Policy and Understanding.

For both studies, MAP analyzed contributions across eight key areas: medicine; science, technology, engineering, and mathematics (STEM); civics and democracy; philanthropy and nonprofit; education; economics; arts and entertainment; and sports. The researchers quantified Muslim American contributions by combining hard facts with human faces through profiling individuals and organizations of distinction that showcase the community’s diversity and reveal important and oftentimes overlooked contributions by Muslims to the state of Michigan and the city of New York. Michigan’s and New York’s Muslim communities serve as a case studies for the rest of the nation, and the findings from this project are in many ways indicative of Muslim contributions across the United States. The Muslims for American Progress project team conducted quantitative and qualitative data collection and analysis in Michigan between January and October 2016, and in NYC between April 2017 and March 2018.

Don’t forget to take a look at the dynamic Faces series, featuring photograph and video narratives of several of the American Muslims highlighted in the MAP project! Check out the complete reports below. 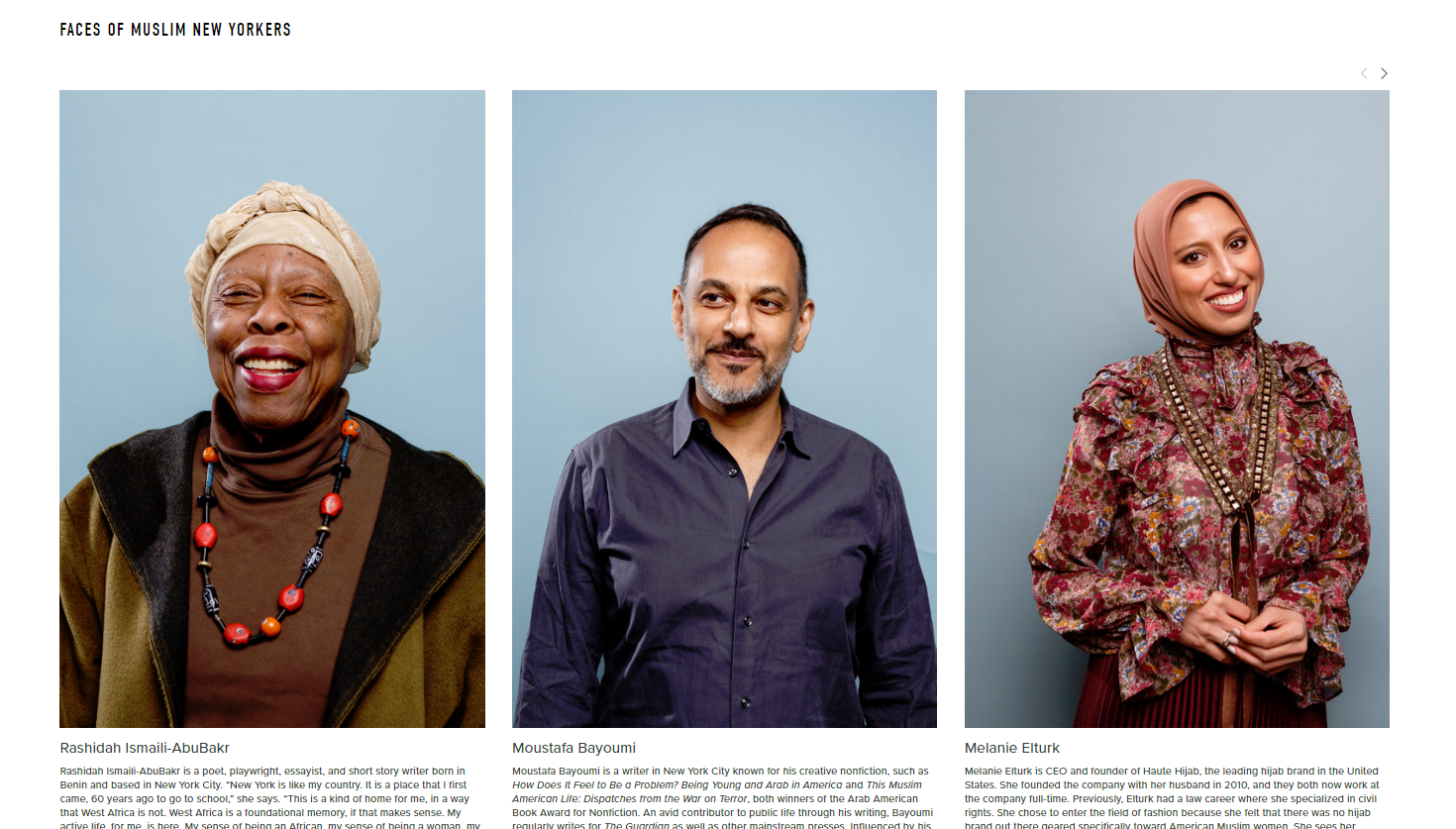